We’ve got a radical update for you TUnight. 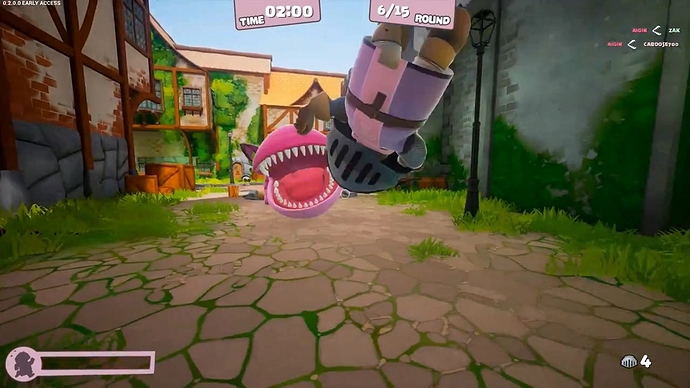 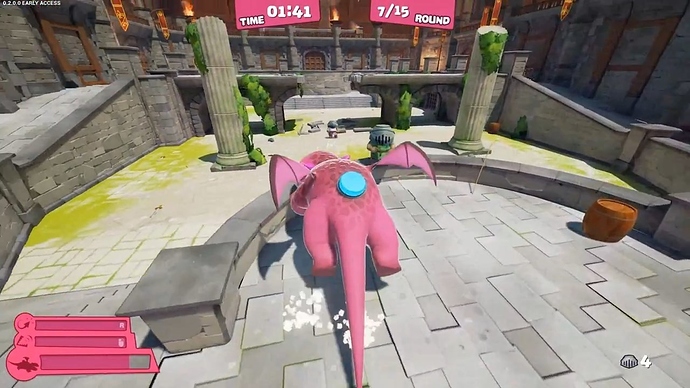 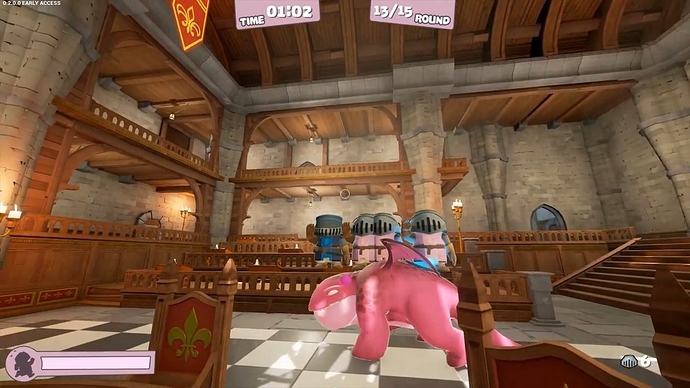 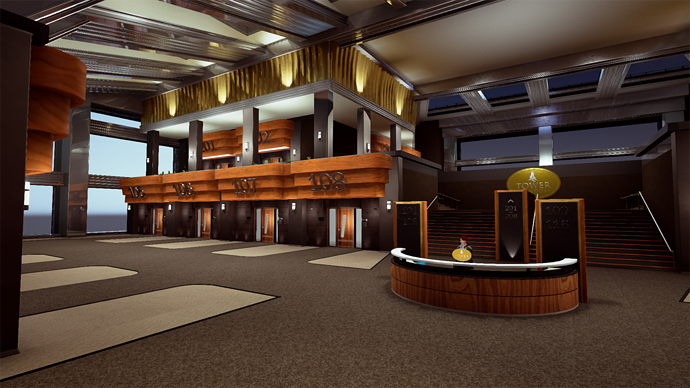 This Condo Lobby is significantly smaller than its predecessor, however it makes it easier to find Condos. Players can still access Condos not shown at the doors using the Condo Lady. It now also has a physical position at the top of the tower, and is accessible through either the Jetpack or the elevators. 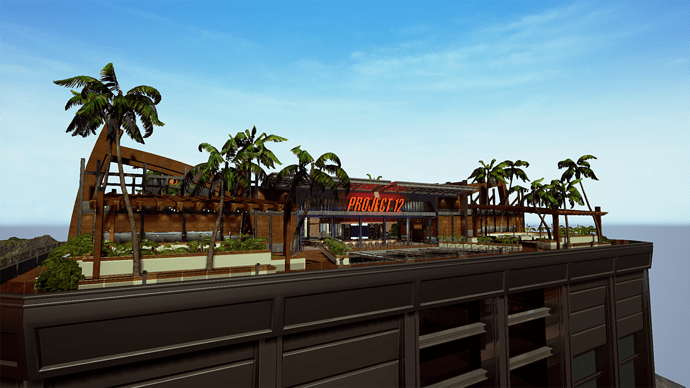 This new area is above the new Condo Lobby, and includes the new bar Project 12, which sells similar items to the Nightclub store. It also includes several TV screens which act like theater screens.

Known issues that will be addressed in a future patch

The Hype Train has reached it’s destination.
now to wait for the update to install

There’s no final destination, only stops along the way

This was a great start to my morning.

Prepare for the many bugs, like the mouse offset, cant close the game from the main menu because of this.

Mouse offset, like trying to click on something, only to have to click any button a half inch lower for it to register it. Its everywhere, from the main menu, to graphic settings, to trying to join a game from the popup on the middle right.

Example, imagine you trying to click reply on the fourms, but actually have to aim a half-inch lower for it to show as hovering over it, and it being clickable. Since the button on the main menu is near the bottom of the screen, its impossible to click.

What window mode are you using? Windowed, borderless, full screen? What resolution are you running the game at?

Also, can you please report this to bug reports as well.

I was kinda disappointed with the new little crusaders game

tbh i had no prior knowledge of what it was going to be like exactly, i was expecting some form of PvP game mode, or team combat game mode.

I then played my first game, to find out it that the whole game mode just turns out to be, push a button or stop a whole team of people from pushing a button.

However i really liked the new casino entrances, it makes it easier to load the inside of the casino

whilst stopping people blocking the entrances

A simple but convenient way to travel around the plaza quickly !
( a nice nod to the portal franchise too )

All in all awesome work PixelTail keep it up!