I know it may be too early to ask this, but would it be possible to get a list of items from the dev’s that will be transferred to Tower Unite?

I believe they’ve said pretty much everything that wouldn’t be copyrighted.

Which leaves out almost every playermodel and some cosmetic items. I believe any props that could be bought are original designs, save for things like the iMac.

I heard on the stream they were going to bring back the iMac as a made-up brand, like the iPear or something.

I hope so, since the iMac doesn’t work atm.

I heard on the stream they were going to bring back the iMac as a made-up brand, like the iPear or something. 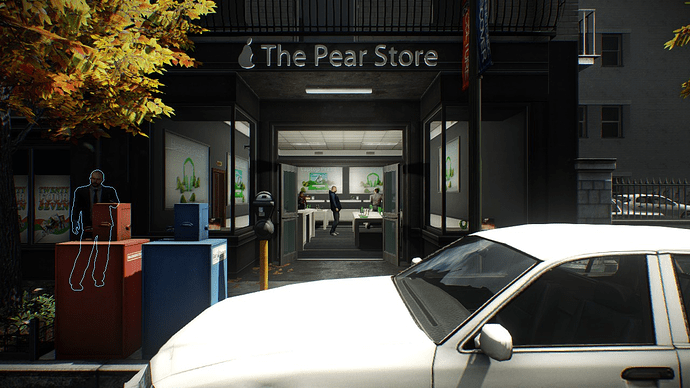 Still, I believe what they are going to do is remake a big hand of the items. I actually like how (from what we have seen) they are going for a modern-clean type of furniture. I would believe most of the common items will have some some kind of counterpart in Tower Unite.

I should train my 3D during the summer. I should probably try to make some custom furniture when modding launches.

they are going for a modern-clean type of furniture.

And it’s not like the PAYDAY 2 devs have a copyright on pears. I think iCarly and Victorious used Pear-brand devices to parody Apple.

We should be original. What’s your favorite fruit?

Do you call your phone the iApple?

No, because Apple named it the iPhone.

I wasn’t meaning it like “payday copyrighted pears”. Just making a blunt reference.

Worst case scenario they could just call it the uPhone.

Worst case scenario they could just call it the uPhone.

If I had the power to name it, I’d call it the iMatt

That’s exactly why it seems legit

UPhone is a great idea. U in This case stands for Unite.
I would like to See a System like in GTA IV and V. Where You Can buy ringtones, designes etc in an appstore.