I’m dumb I thought that was him at 20 seconds

Looks like there’s a couple of seconds of Ball Race gameplay, but then it just switches to CSGO. Oh well, still nice to see! 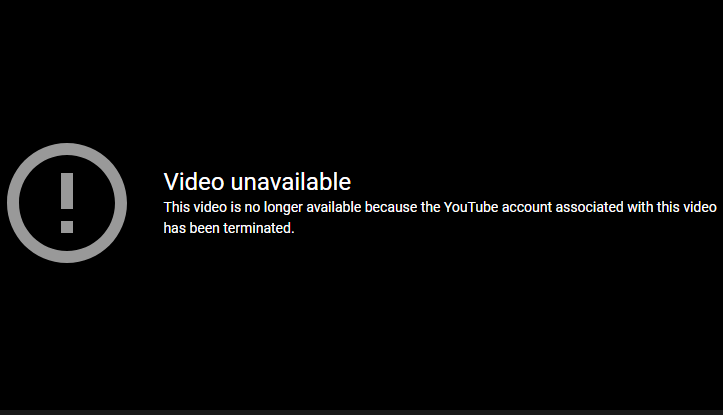 Yeah, he got banned 2 days ago because, from what I’ve heard, he went nuts and just starting harassing a bunch of streams. Least that’s what I’ve read.

There was a controversy with some streamer named Pokemaine, and they decided to milk that whole gig for views, but Youtube was not happy.