Anything Else I need to Add to it? 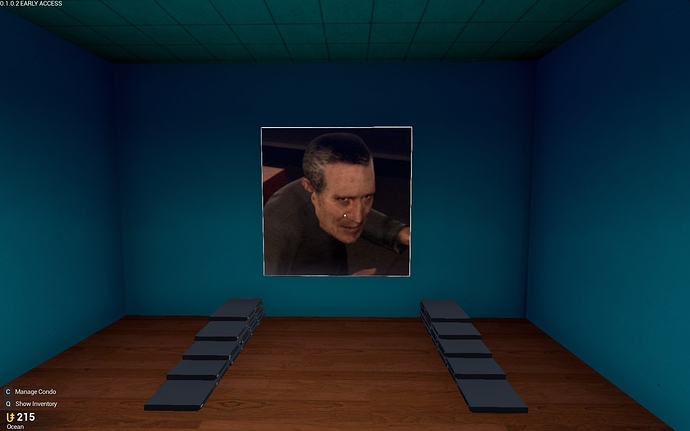 You can buy the skulls to the Fresh Smoothies store… … but for the babies, it’ll be harder, I guess.

I’ve just been talking to rob on a server and at some point, he said that he will be the voice of the shopkeeper in robs imports, so you can just hang out there and have him give you bru Ray prayers

The things at the side are Bru ray Prayers

i noticed the skull items too

then suddenly my inventory was full? huuuh???

Add candles in each of those props

I Don’t think you can buy Candles yet

Lava lamps all over the place, maybe candles…

you can buy ikea candles, only they don’t smell

ITS GREEN BY COINCIDENCE

The famous FLÅKEGLÜKK model… have bought 26 of them…

Where do you Buy Candles? 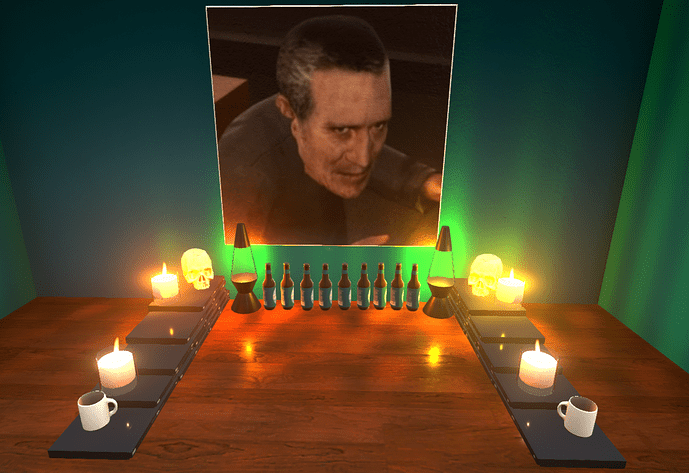 Told you babies would be tough to get…

@Cyann3 DAMN Rob thought he felt an otherworldly force summoning him down to the condos, but unfortunately he was makin some BIG SALES down at Rob’s Imports baby. Next time you wanna summon Rob just spread the word, and I’ll see what I can do for ya baby!