I know the devs have monetary issues working on this game, and that got me thinking on a hypothetical question: would Pixeltail ever accept sponsorship deals from company, and put ads in their game?

Again, this isn’t a serious question, just purely hypothetical, and for my curiosity only.

this makes me think of the presidential ads in Burnout. Hopefully it wouldn’t be like this if it does happen. I don’t think they would do this to be honest. 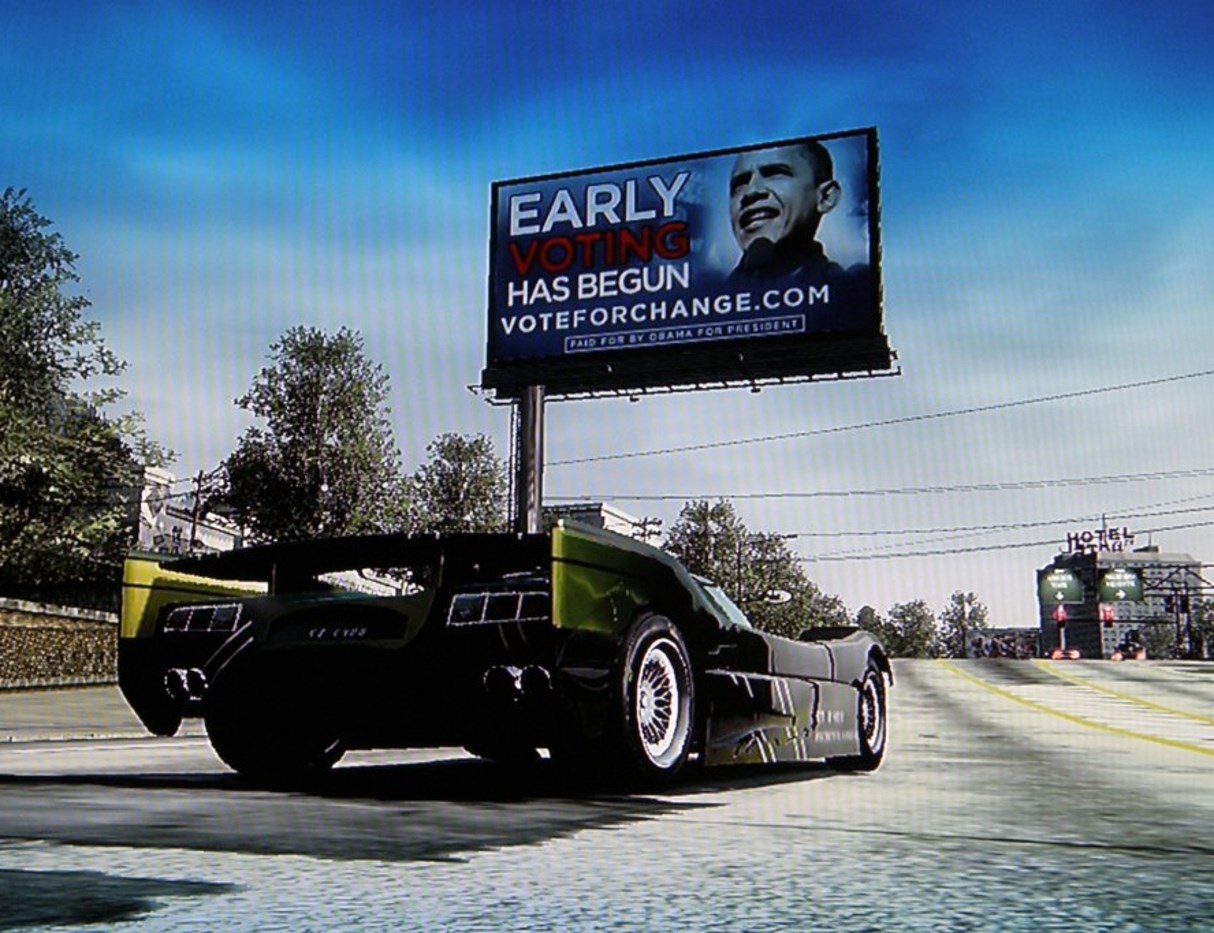 this is why obama won

I’d be fine with something like that. Seems like it could be neat how they could implement it too. Like there could be a few pre-set media players in the Plaza going through the Idlescreen, latest update trailer, or that Month’s breakdown and the ads coming in between those all like commercials, but they’d obviously appear more than the others.

Could have a plane like they have at a beach fly around the island with a banner like that or a boat in the distance with a billboard on it that changes to the ads like they do there as well.

All I’d say is I don’t want RAID: Shadow Legends in there.

I’d like to imagine a future where other devs/IP owners want to have some of their content in the game like themed plushies or something that would work as kinda cool advertising.