High rise is one of the greatest condos for building as the space is quite large and it already has a great layout as a foundation to section them into your own interior designs.

However, we are unable to change some of the textures, and leave more to be desired as they can be an eyesore for some.

Parts that we cannot currently change their textures are highlighted in green boxes: 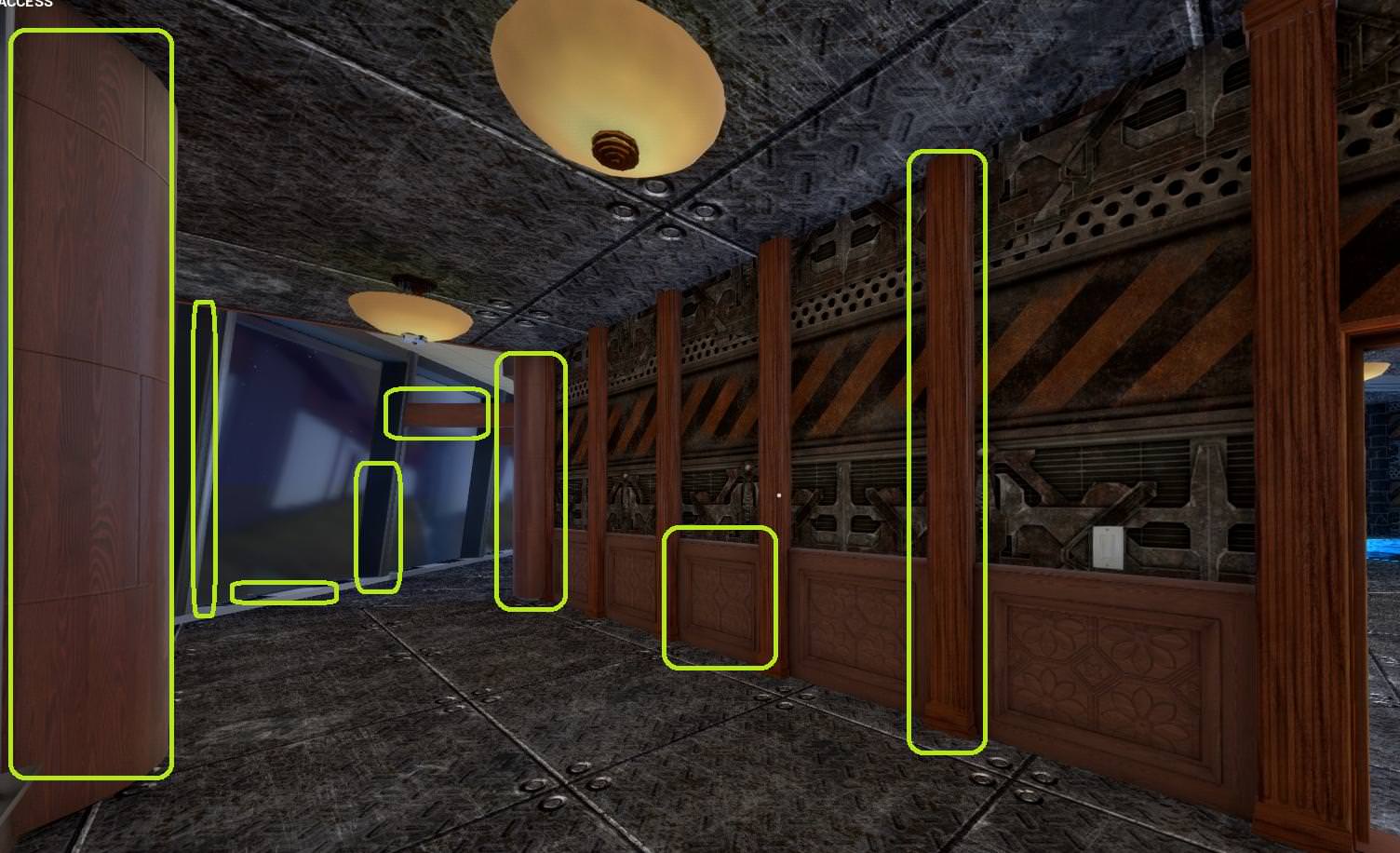 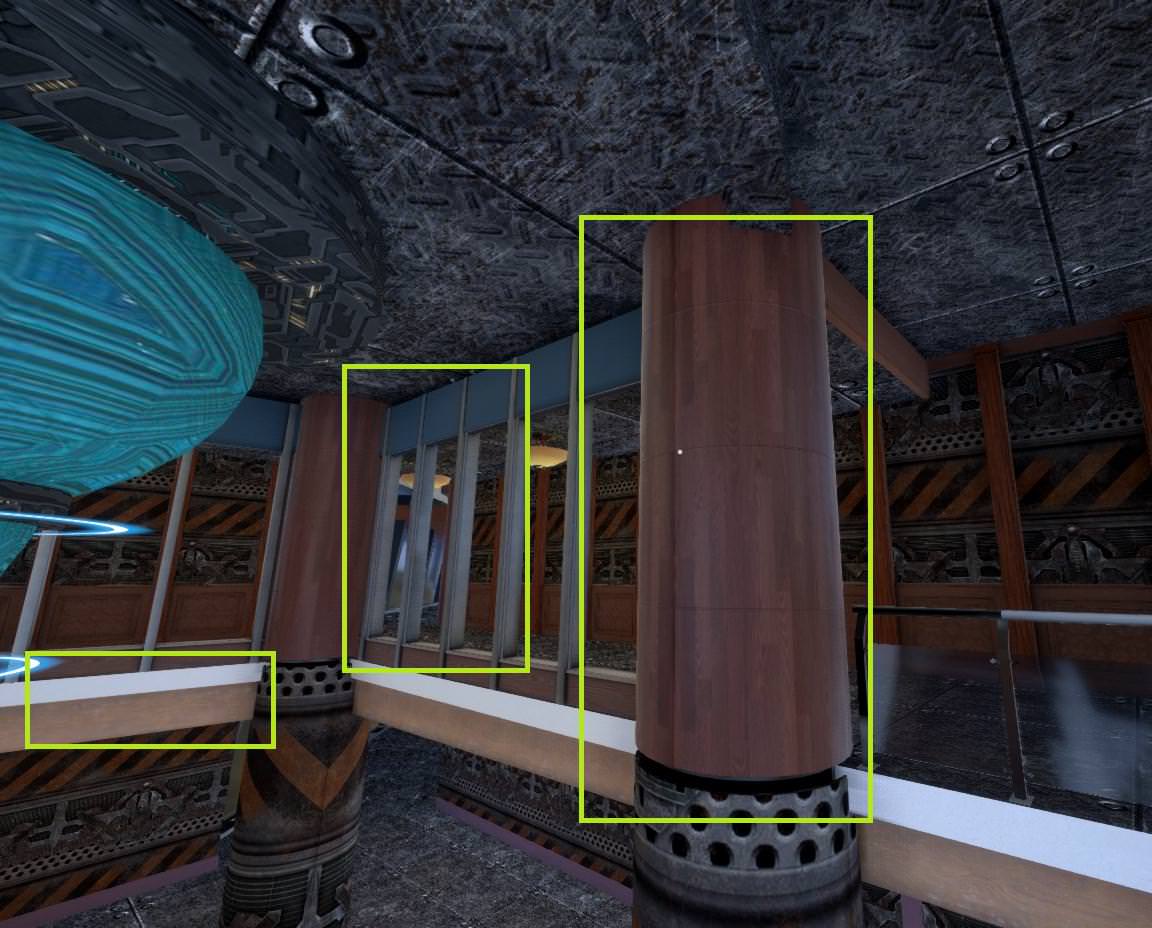 ** The wooden pillars can be customized. 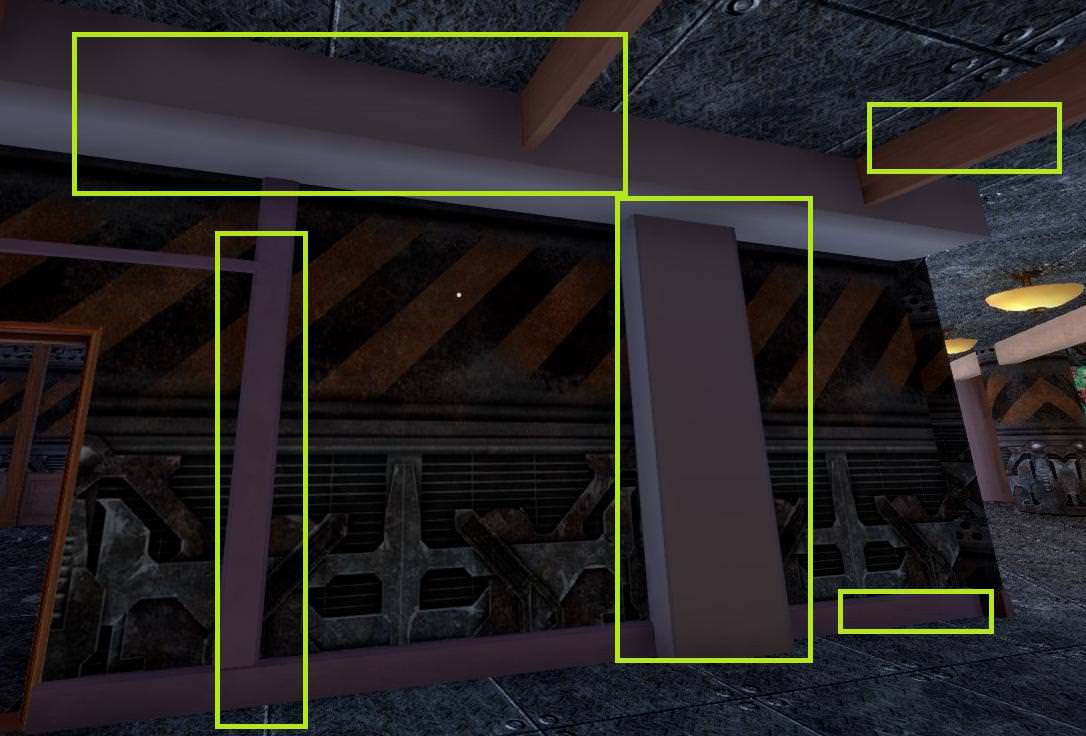 Also… this particular part seems to be scaling texture wrong: 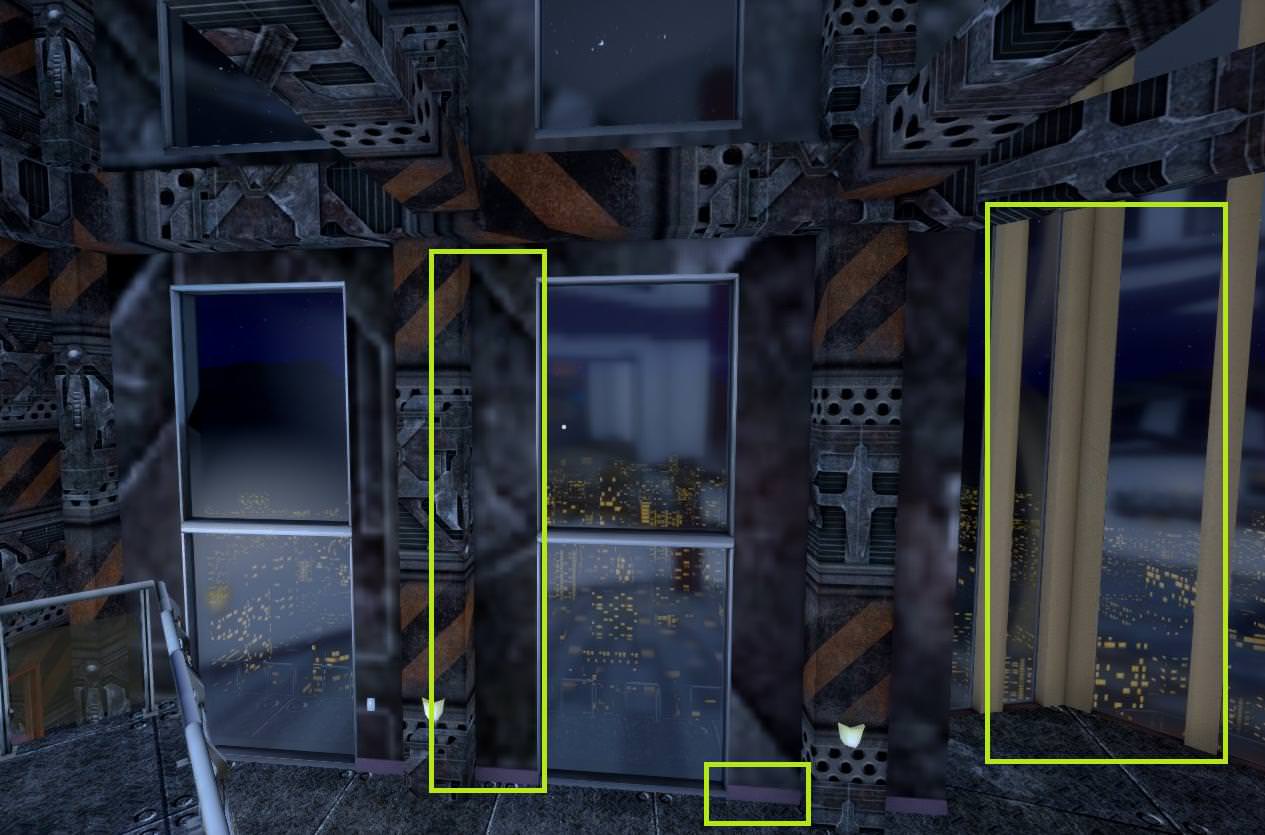 NOT a VRAM issue. TU barely uses 20% of my VRAM on max settings.

I do know about some of the highrise UV’s being wrong, which is why you’re getting blurry textures. I can see about fixing that.

As for the wall pieces, I’ve been thinking about a way to toggle off certain elements of the level, such as those wall accents through the in-game editing.

I’ll fix the pillars that are not canvasable, though, that’s a bug.

Not sure why @AmGona thought this belonged in the support forum, but this does not belong in there at all. People who do not read should not be able to move anyone’s topic.
It’s a suggestion to improve certain aspects of the game, not where I’m looking to get a support.
I’ve still moved this topic to a bug report section as I believe it fits better there.

Is there any reason why you’d want us to toggle it off instead of allowing us to paint it with different textures?

Pillars apparently can be customized. It seems it was just one occasion that it didn’t work. My bad.

Sorry, my apologies. I thought you we’re referring to the VRAM issue, which you stated at the bottom of the post.

But they said it wasn’t a VRAM issue.

TU barely uses 20% of my VRAM on max settings.

I meant this, lol. Let’s just end this conversation.