they arent your friends
ill bee your frend : )

Thank you. My friends are going to kill me l0l. EDIT: As soon as I posted this they started to kill shoes “Fresh,” “Dope,” and “Sick,” Send help please

“YOU DON"T GET JORDANS”

There’s a really cool play that explores this phenomenon that you’re describing here, and it’s called Art by Yasmina Reza. It’s about a dude named Serge who buys a white painting. White canvas with a couple white lines across it, and he paid 200,000 french francs (32371.15 USD) for this painting. His friends are outraged that he paid so much for it, but it was totally alright in his mind because that painting was worth 200000 francs to him (and he would have paid more for it he said), even if his friends said it was garbage because it was just white on white. 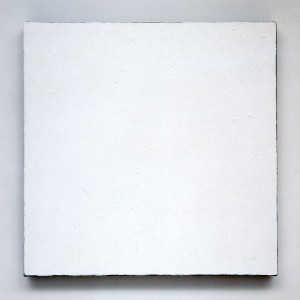 holy cow that is cool. but i am worried i am going to get drawn with a sharpie on my head at night when i’m sleeping.
anywaysssssssssssssssss my friend says that he is going to collect sneakers when they grow up.

god are they screwed

what the fuck i hope you’re joking

heck no, they just mentioned they will skip college or even their senior year of highschool to start collecting. they even said they will never wear it. pls help again

over text since I am to lazy too walk more than a mile.

and than its cold outside.

Kill all the shoes. It’s the only solution.

Well usually these items cost that much because of the brands that made them and because of supply and demand.
There really isn’t any logic to it except for “it’s expensive because they can make it expensive”

heck no, they just mentioned they will skip college or even their senior year of highschool to start collecting. they even said they will never wear it. pls help again

haha that’s a nice joke man, you really had me there for a second.

i swear on my mom’s life, they said that or somethinbg along those lines last night

haha you can’t trick me a second… you’re serious aren’t you…
…
…
shit.