I’m making a map on Golf It called Gold Cove! Forest will be put on hold, or may be cancelled.On this thread I will put pictures and sometimes videos of progress. I will reply some new pictures or videos every once and a while. 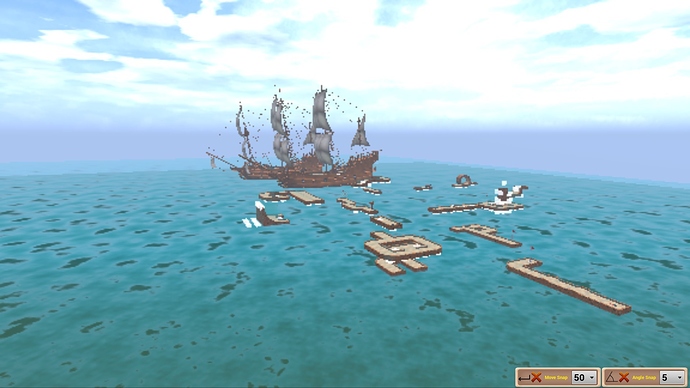 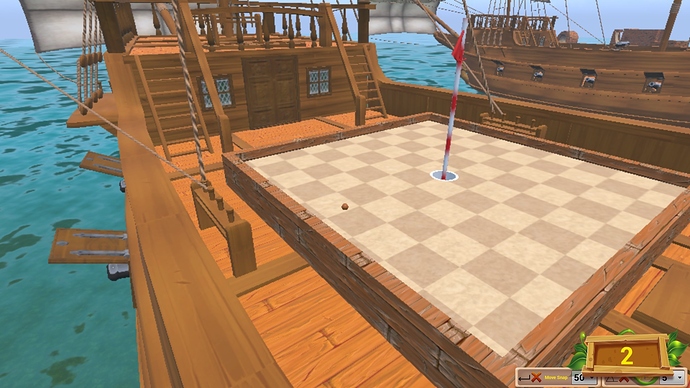 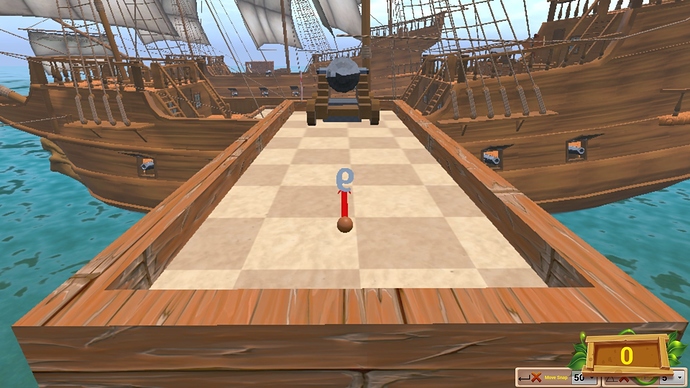 That’s nice
But, why does this look like it was made in the late 90’s

Well, it looks like UE3 or even lower but still NICE

It looks interesting, but not exactly original. Takes far too much inspiration from the current pirate map, imo.

Keep up the good work though!

It is inspired by it, actually.

I have a gtx 1060 but my graphics were low since I need to overclock it.

Hey guys! Just wanted to let you know, this project isn’t dead, I will work on it when I feel like it.