a setting in condos, that let’s you decide what playermodel everyone has in your condo

maybe even set more playermodels that you could spawn with. 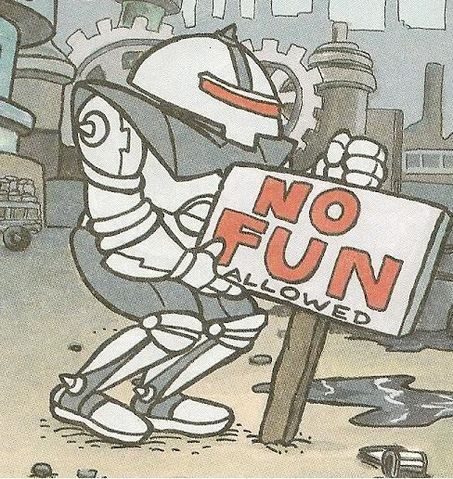 but but muh themed condo’s

Alright so there have been some discussions about this and we all know how much the tu community likes toggleable features, how about you could either have something in your condo that lets players choose the models assigned to that condo but they aren’t necessarily forced to. Like the pedestals in vrchat.
you could put a canvas down suggesting (a) certain model(s) for immersion and then a pedestal or something to choose that/those model(s)

Basically like vrchat, yes that would be a good thing

Pedestals to recommend a playermodel for themed condos for a more immersive experience? Good idea.

Forcing players to change their look upon joining against their will? I’ve gotta give that one a pass. I see where you’re coming from with the idea, but I’ve got to say no to this one.

Ah yes. I remember this pic when YouTube officialy announced that users can no longer make Let’s Play videos. I don’t like it.