Flora galore to include as condo items

As this forum post’s title vaguely suggests, the implementation of the copious versions/variations of flora originating from the Plaza and minigame maps, particularly of the more minuscule to moderately sized variations such as flowers and shrubs to the Seasons shop would be splendid. This suggestion is derived from prior suggests but with one crucial difference, these vast assortment of plants are already included within the game as such hopefully making the process of converting them into actual plants for players to use slightly more trivial.
(deciding to include a list of what ever plants I’ve found within the plaza/minigame maps because why not and to also reveal the substantial amount of flora across the map that have not been included in the seasons store.)

(also any flora preceding the Plaza’s cartoon-esque graphic texture overhaul will be immensely appreciated, there were some glorious ambient flora decor from that plaza version.) 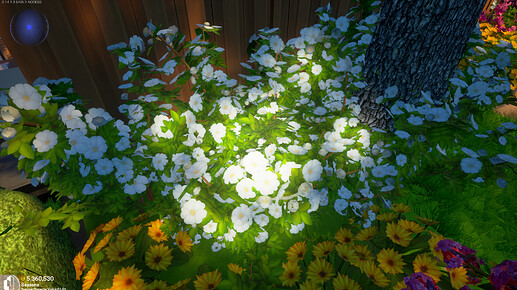 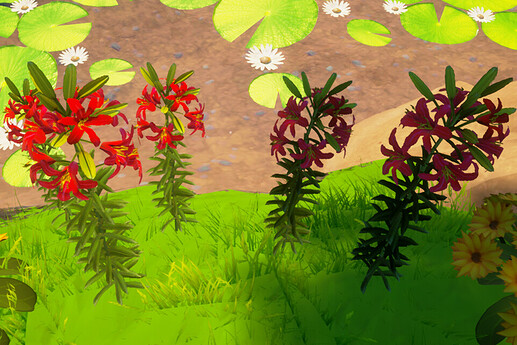 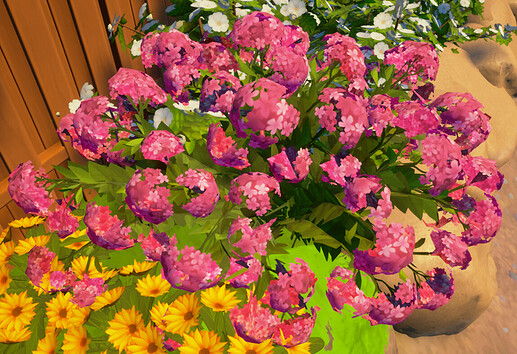 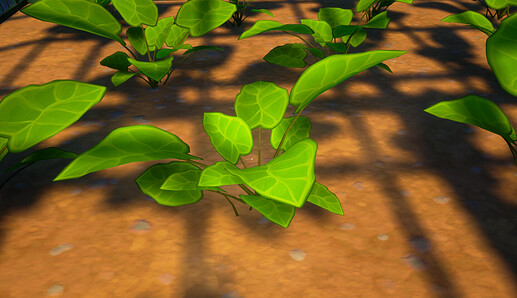 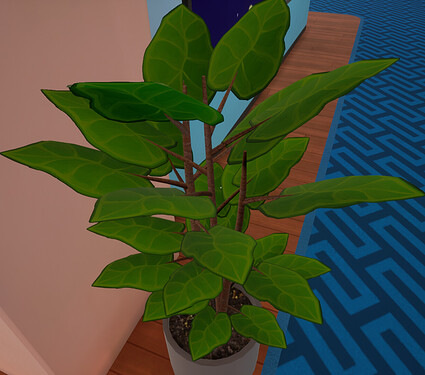 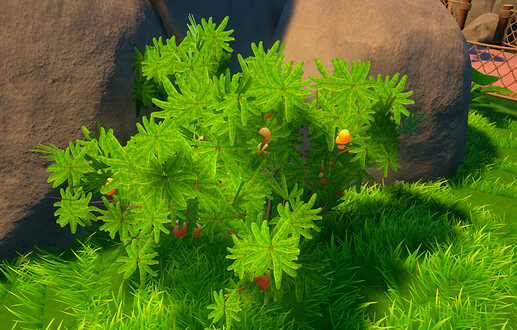 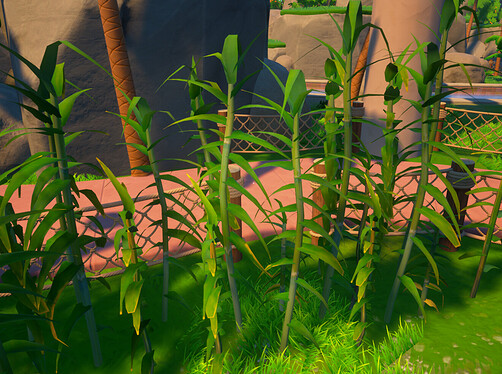 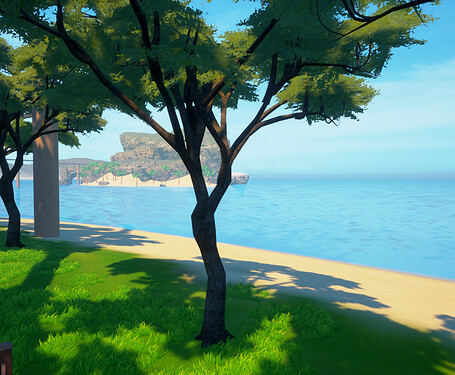 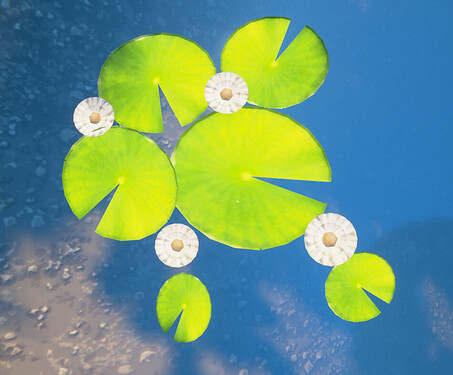 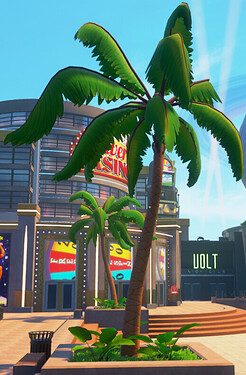 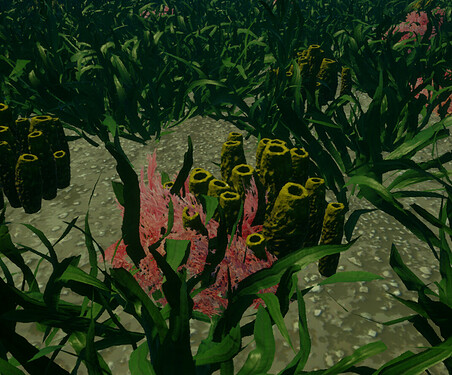 image1073×889 320 KB
^being able to use the seaweed, coral, and tube sponge for the underwater condo or concepts utilizing the water canvas options would be excellent. 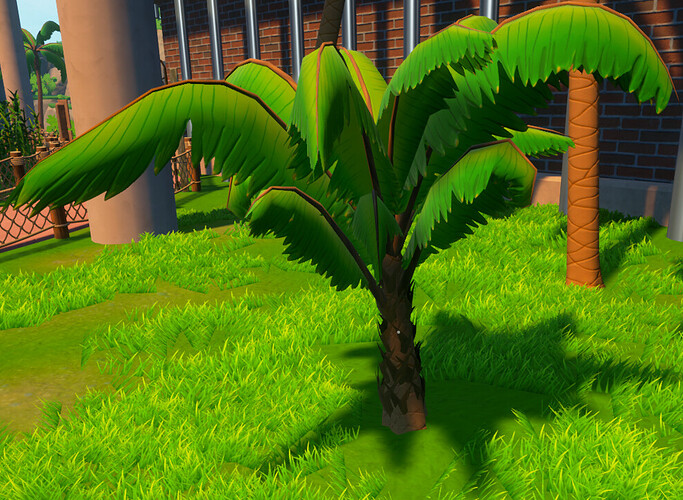 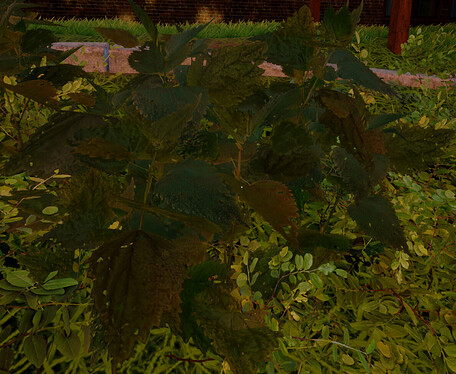 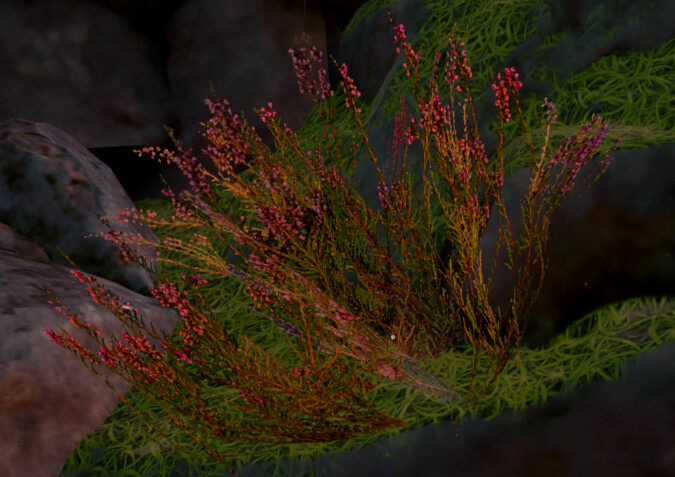 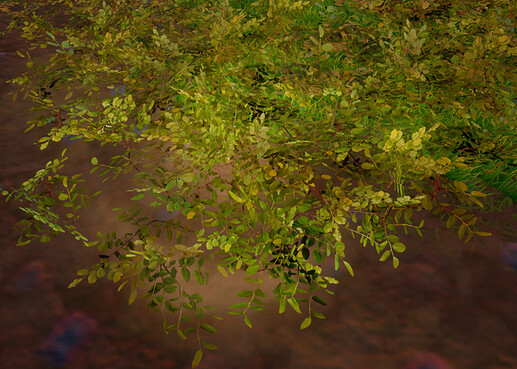 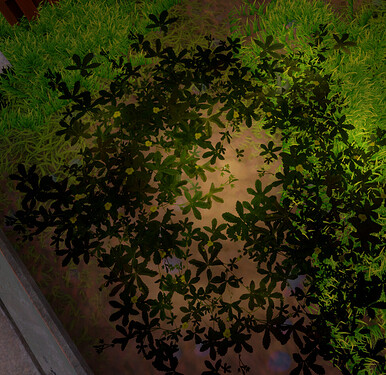 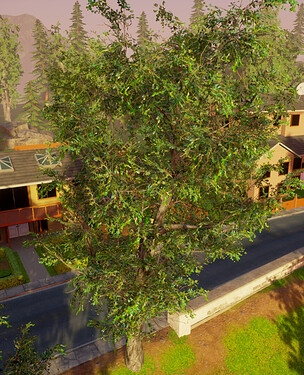 image878×1079 506 KB
^Multiple variations of this tree type is included scattered across the house condo. 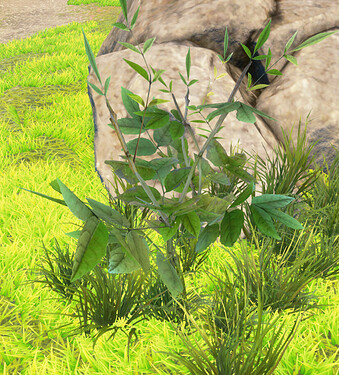 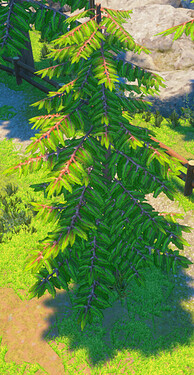 View the above plaza aquatic flora mentions, most from the underwater are repeats with a sole exception. 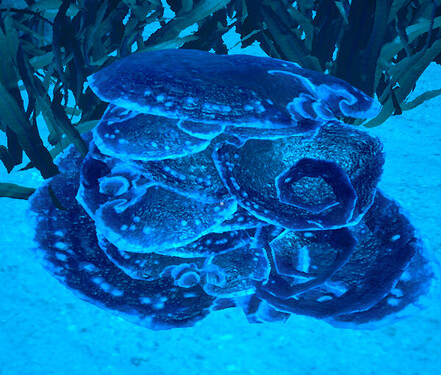 This list can be expanded by including numerous other notable flora from the minigame maps, but i believe the extent the list shows accomplishes it’s primary goal.