Doesn't anyone else find the Stray salescat disturbing?

I mean, he’s a catsack selling OTHER CATSACKS.
That’s like if I kidnapped a bunch of people, surgically opened them, filled them with goodies, closed them and sold them for profit
Like, unless catsack are confirmed not sapient (and sentient), that’s some fucked up shit

It’s almost as bad as a llama selling pinatas 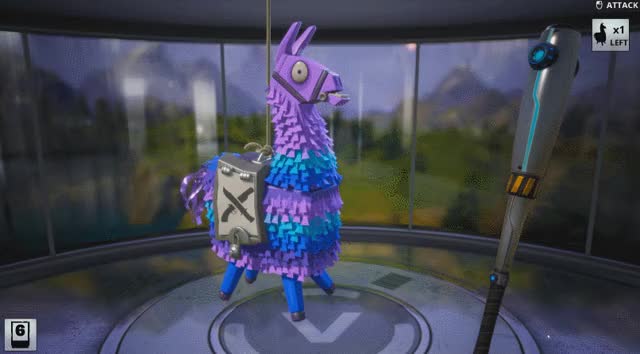 Look how scared he is!

I’m pretty sure you’re overthinking this.

Think of it more like an orphanage.
You usually compress and tear open children after you buy em right?

Gotta make money somehow. The Casino just wasn’t the option it chose. And I mean, with the chances of getting a Jackpot on the Wheel of Money, can ya blame 'em?

The Casino just wasn’t the option it chose

you can’t pull the levers if you have no hands

Not having hands doesn’t seem to be the problem as it seems to be able to kidnap others and perform surgery on them with no problem.

But if he’s selling them then he must be sapient…

If you look into it’s face for more than ten seconds, it eats your soul.

And, in that new video in the discord video thread, he talks!

it is a Cat selling other Cats, and I mean, maybe he worships us players as some kind of deity, and is trying to sacrifice his brethren to us in hopes of enlightenment?