I’m quite proud of it. Except for the one missing neon bar, but I’m to lazy to try and load into the lobby 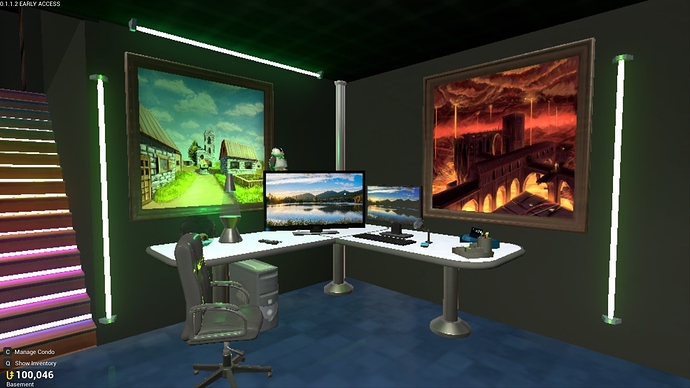 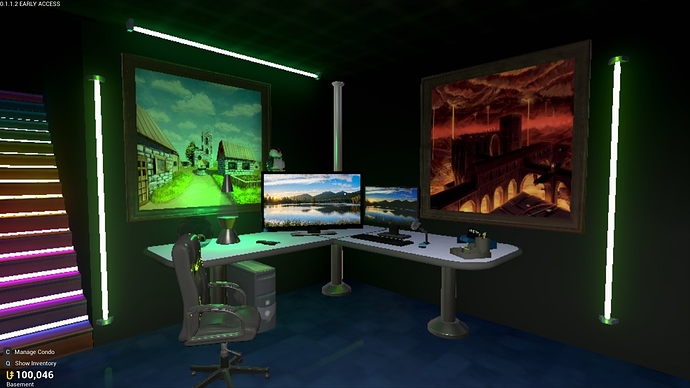 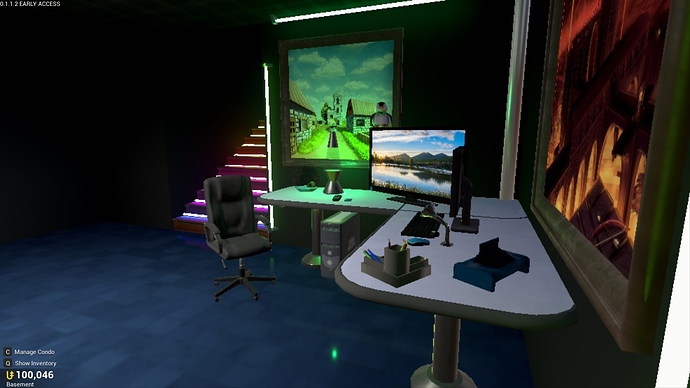 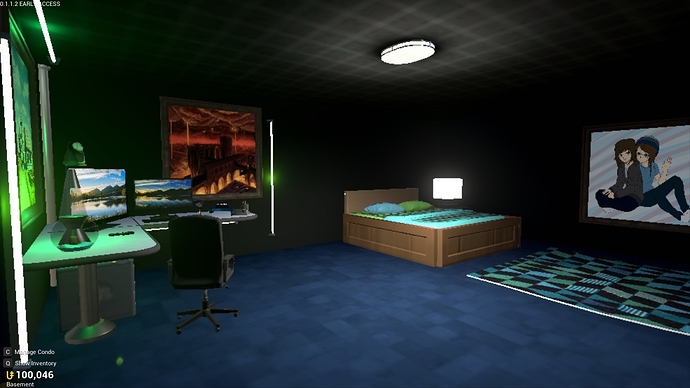 I’m using a shower head as a mic XDDDD 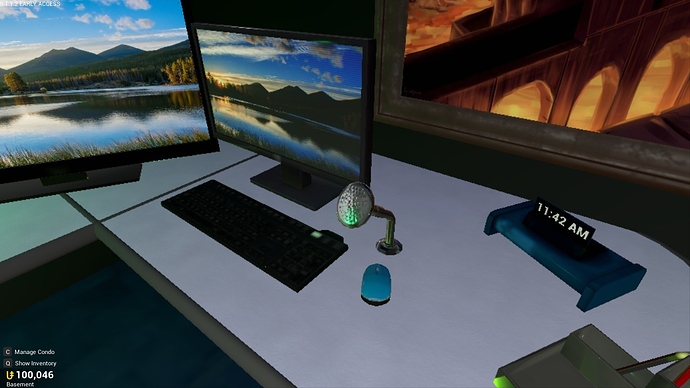 Sucks to be them then?

yeah no shit god damn this

Why is the shower head sold at Central Circuit anyway?!?

a shower head as a mic

Look as an artist I understand the need for that to be fixed, but i have had a very rough day and I didn’t have the time to spend 15 years trying to load into the lobby, nor was i in the mood. So I didn’t.

I don’t think you understnad.

Sucks to be them then?

Honestly it’s not even that big of a deal and if it bothers people that much I am not forcing them to read this thread or enter my condo. What they do is entirely up to them. It’s not the end of the world. I did not have the time, nor the energy or motivation, to sit through the lobby loading screen. So thank you for your feedback, sorry I apparently was offensive. Have a nice day.

I think you still don’t understand. I should be more clear

I was laughing with the fact that you responded to TheAwesomeGuy with “Sucks to be then” -> makes the OCD even stronger. I then pointed that out in this comment:

and I spelled hate wrong on purpose to enforce the joke even more.

Then I tried to clear things up for you and used the same joke, I spelled understand wrong.

I don’t think you understnad.

Herobrine:
Sucks to be them then?

Florensie:
you just increased the amount of OCD hatee with that reply

I just realised that I’m dumb for thinking anyone would get the joke. Sorry for the misunderstanding, my fault.

Have a nice day!

Calm down guys. Let’s not ruin this condo showcase with arguments, K?