Bumping to say this is happening to me as of 0.14.8.0. All of these were previously skeletons: 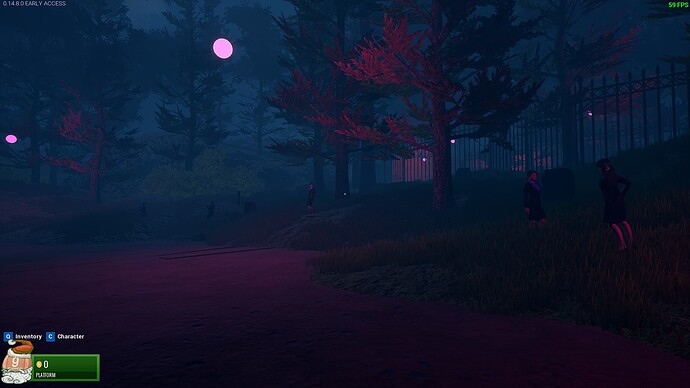 This isn’t even the first time they’ve done this either, yesterday I went through every single one of these NPCs switching them to Skeleton and they reset again anyway.

When creating an NPC and selecting a non-workshop item, upon reloading it will reset to “Steam Workshop” and (may) turn the NPC into a Helena Steps to Reproduce 1 - Place an NPC, select any non-workshop setting (Skeleton) 2 - Reload Condo 3 - See that the NPC has the “Steam Workshop” setting What I expected to happen The NPCs to retain their models settings. Notes / Media [image] Note: before I reported this, he also turned into the default Female NPC model until I turned him back int…

It was supposed to be fixed in 0.14.5.0 (and was even included in the patch notes) but the fix wasn’t pushed I guess.