My suggestion is to add Sodas named by the community 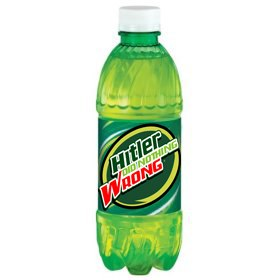 actually my suggestion is to allow for people to buy beach houses or to buy bigger condos with more rooms and features.

REPLY with your ideas here!

I don’t really see the point of this unless we’re going in increments of $1k. We’ll be lucky if we even reach the $65k goal by the end of this.

Playing along, though, I’d love a stretch goal for a fully implemented weather system and day/night cycle

I WHOLE HEARTEDLY second this idea!

I don’t really see the point of this unless we’re going in increments of $1k.

Anything is possible I guess

dude slow down with the idea. I do like the CondOS app for androids /IOS.

Slowing down is the enemy of ideas.

@badger I agree with the app