just some bugs i found in the casino update, 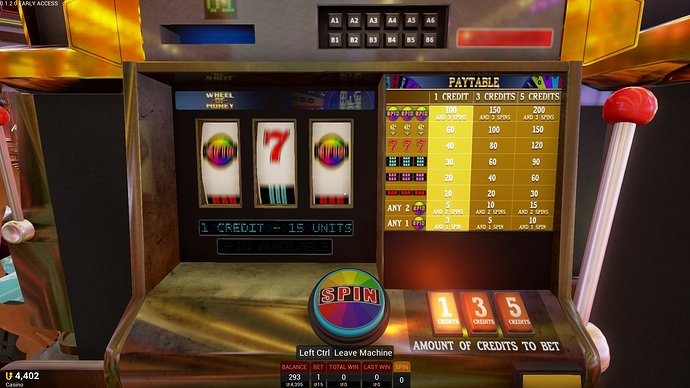 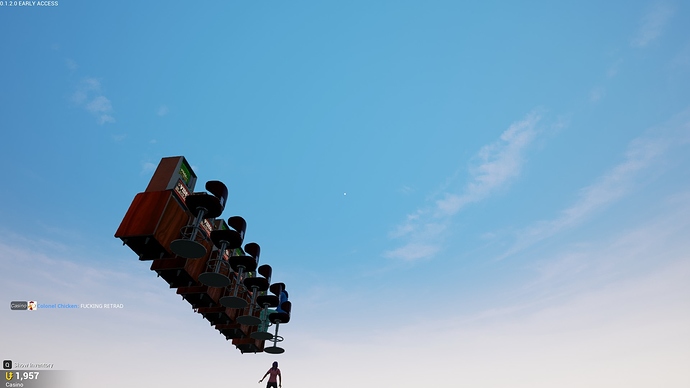 
Just reported on the second issue. They know about it, and are working on it.

im on a high end pc, and yes for me it got fixed