There is a compatibility issue that concerns 10th, 11th, and 12th gen Intel CPUs and most Unreal Engine 4 games.

This issue affects only 10th, 11th, and 12th Gen Intel CPUs, and is an issue with HTTPS and those CPU boards.

This compatibility issue causes canvases, patch notes, and media videos to not load. 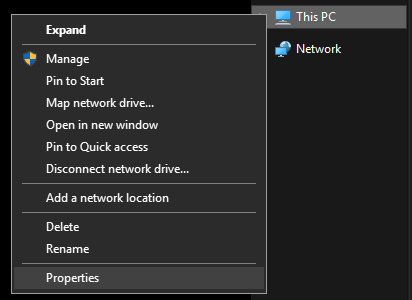 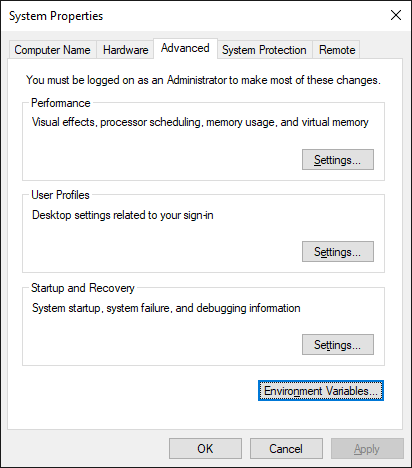 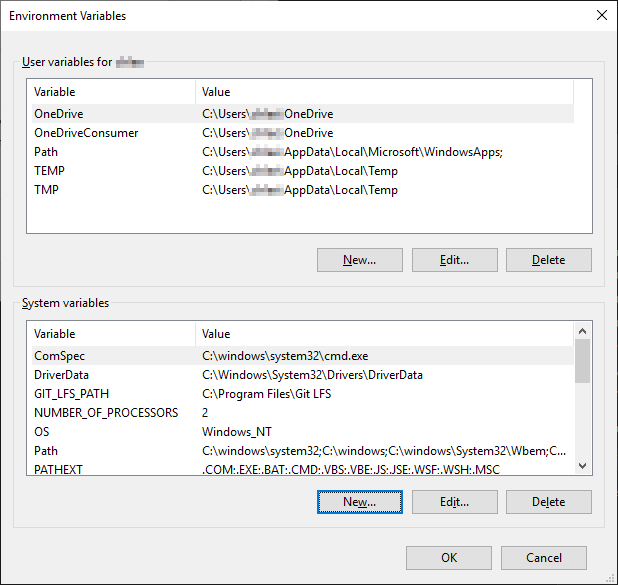 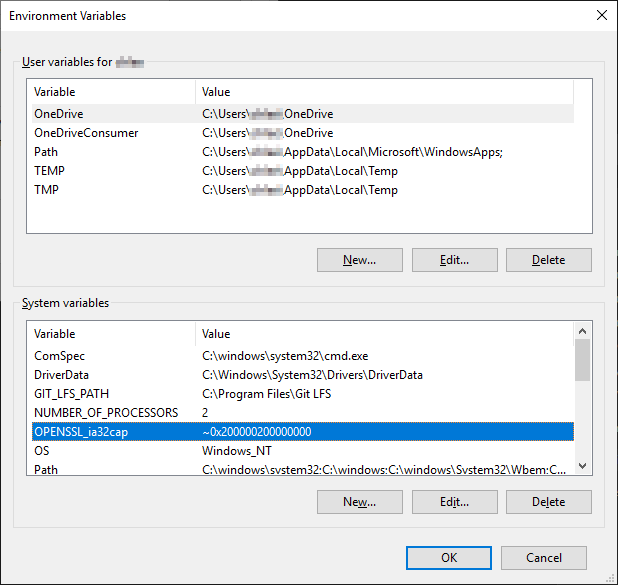 Does the bug fix/engine version upgrade have any priority in an upcoming update or will it just be something eventually implemented in the future? The temp fix works but would appreciate a permanent fix. Regardless, keep up the great work!

I did a bit more investigation and came across this post, which further breaks down temporary solutions for this issue. All credit goes to the people in the post, especially Shishire, as they found out the following information.

If doing the fix that Mac posted, it can lead to a very slight performance decrease in any application using OpenSSL.

For steam games like Tower Unite, there is an alternative workaround to avoid this potential issue:

Now the next time you launch the game, the issue should be fixed!

However, this fix does have a few nuances with it:

Other than what was listed, I have not come across any side effects. No system variables were added, and the fix can be reversed by simply removing the command from the launch options.

Hopefully this helps anyone who runs into this issue!

I can confirm that the same problem exists on 12th Gen Intel CPUs. The fix works too though.