Hey everyone, I wanted to create a pinned thread for holes and collision issues that people find in Plaza, as individual bug reports can sometimes get buried. (And due to their mostly low priority, sometimes forgotten about)

UPDATED 26th MARCH 2020, FIXES WILL ARRIVE IN NEXT UPDATE

Under F.W.E.T you’re able to go through a cylinder and get under the Plaza Island. 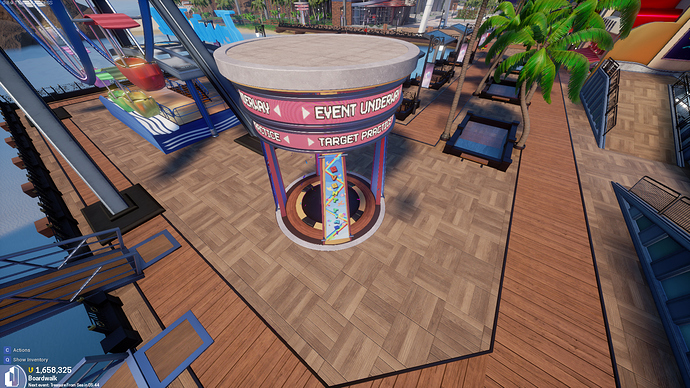 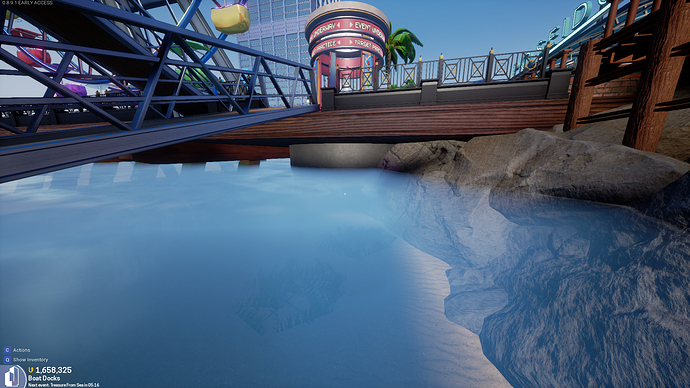 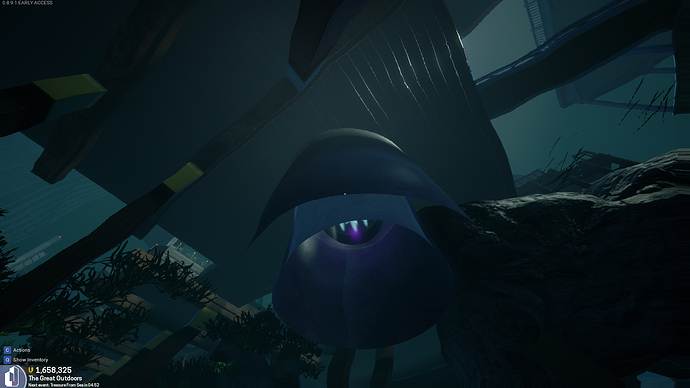 I would be glad to find and report more

I would like to make @Blue_Wolf’s discovery clearer by showing illustrations where the bug is located on the building but also extend on the discovery that the collision doesn’t only apply to cosmetics but also anything that is small enough i.e. small player models (my player model).

The red indicates where the collision issue is located 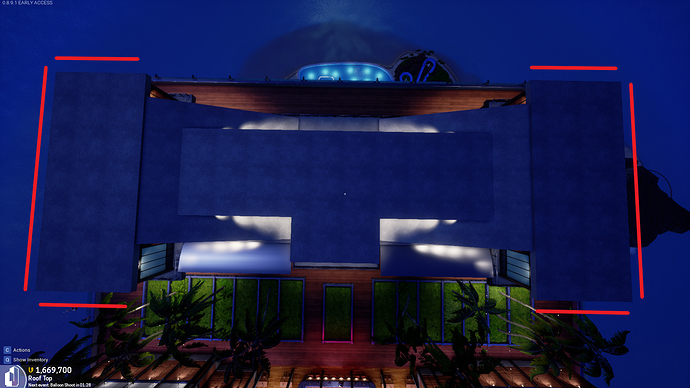 I also found another collision issue whilst making the illustrations. This issue is located behind the building (facing the sea) and allows you to go through the white wall.

The red below shows where you’re able to go through 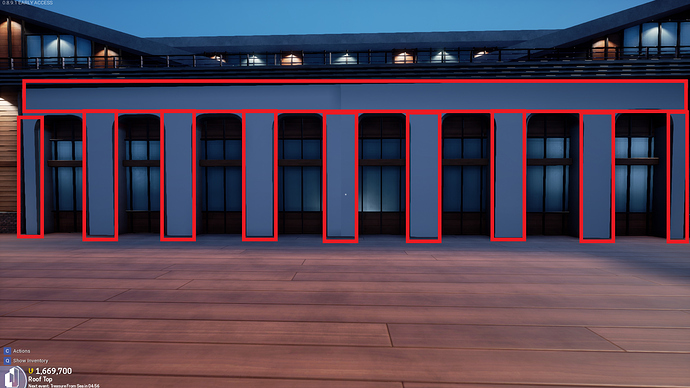 You’re able to get into the circular roof of the arcade by going into a corner. Also, the UFO up top has no collision either on the top half of it. 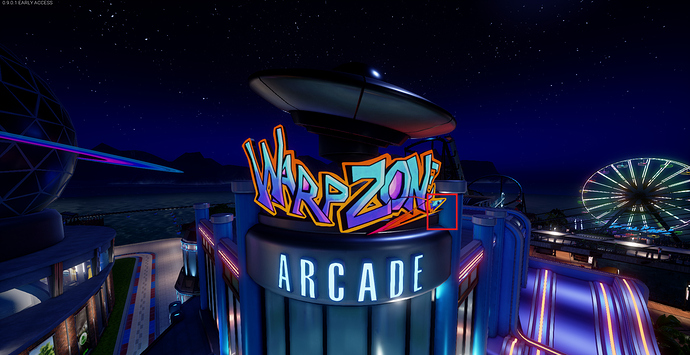 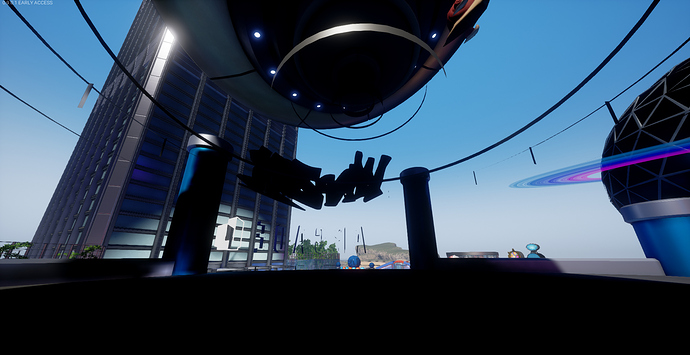 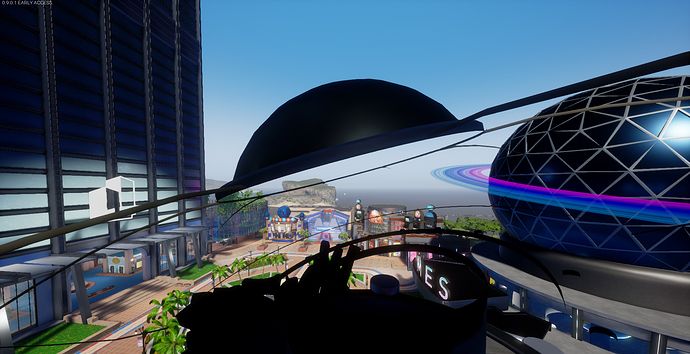 The rings of the GamePorts in the plaza are collidable from the Bottom but not from the top. 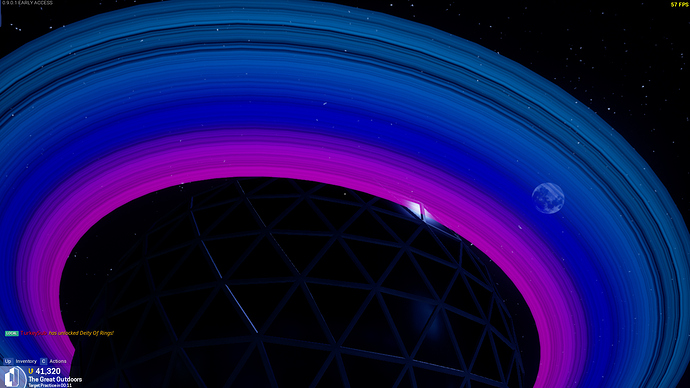 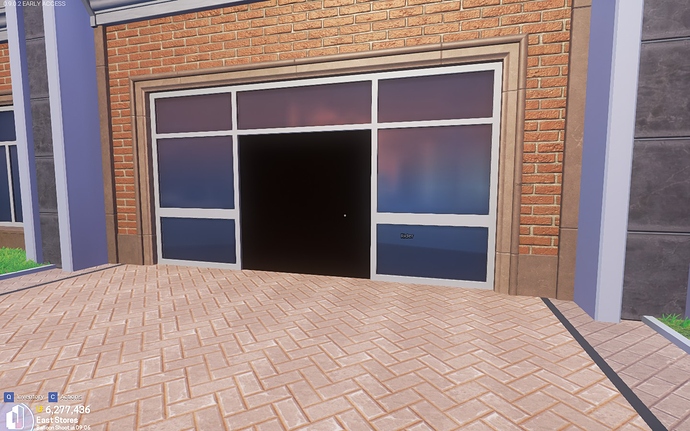 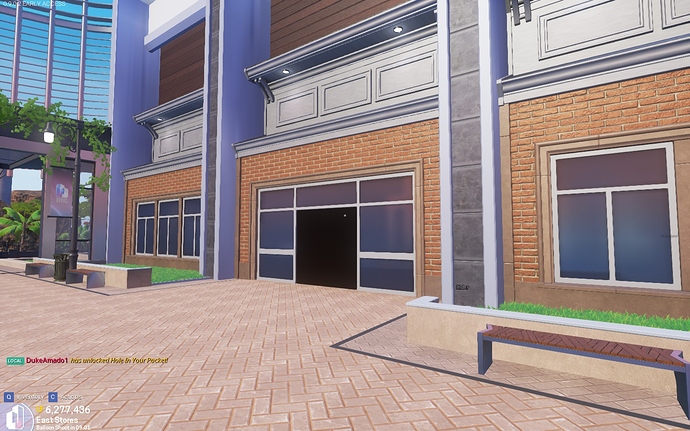 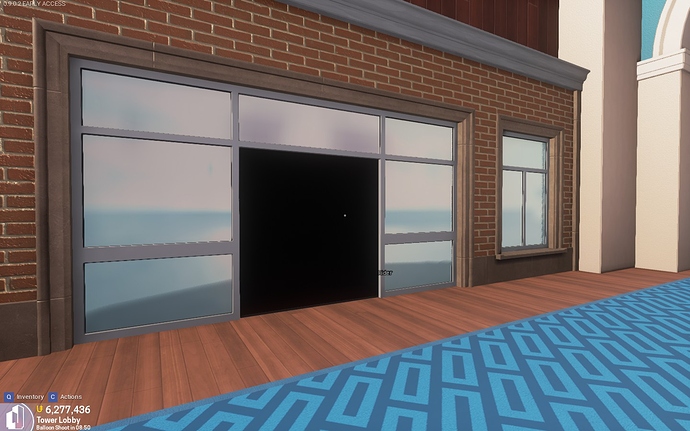 Can you just walk into these?

No, I can’t get inside

how is this a collision issue?

I don’t know, it’s just a black hole in 2 doors near the spawn

the shop is unfinished, it’s meant to look like that at the moment. not an issue, it’s an intentional WIP.

So you need to close this hole and write that this is a WIP. Now it’s just a HOLE AMONG THE MAP.

everything in the game is a WIP, spotting things that are unfinished is to be expected.

Then it was possible to put the WIP plate there and not confuse the players with black holes.

This gray wall on the rooftop has no clipping

Apparently it’s the same issue on the stairwell side 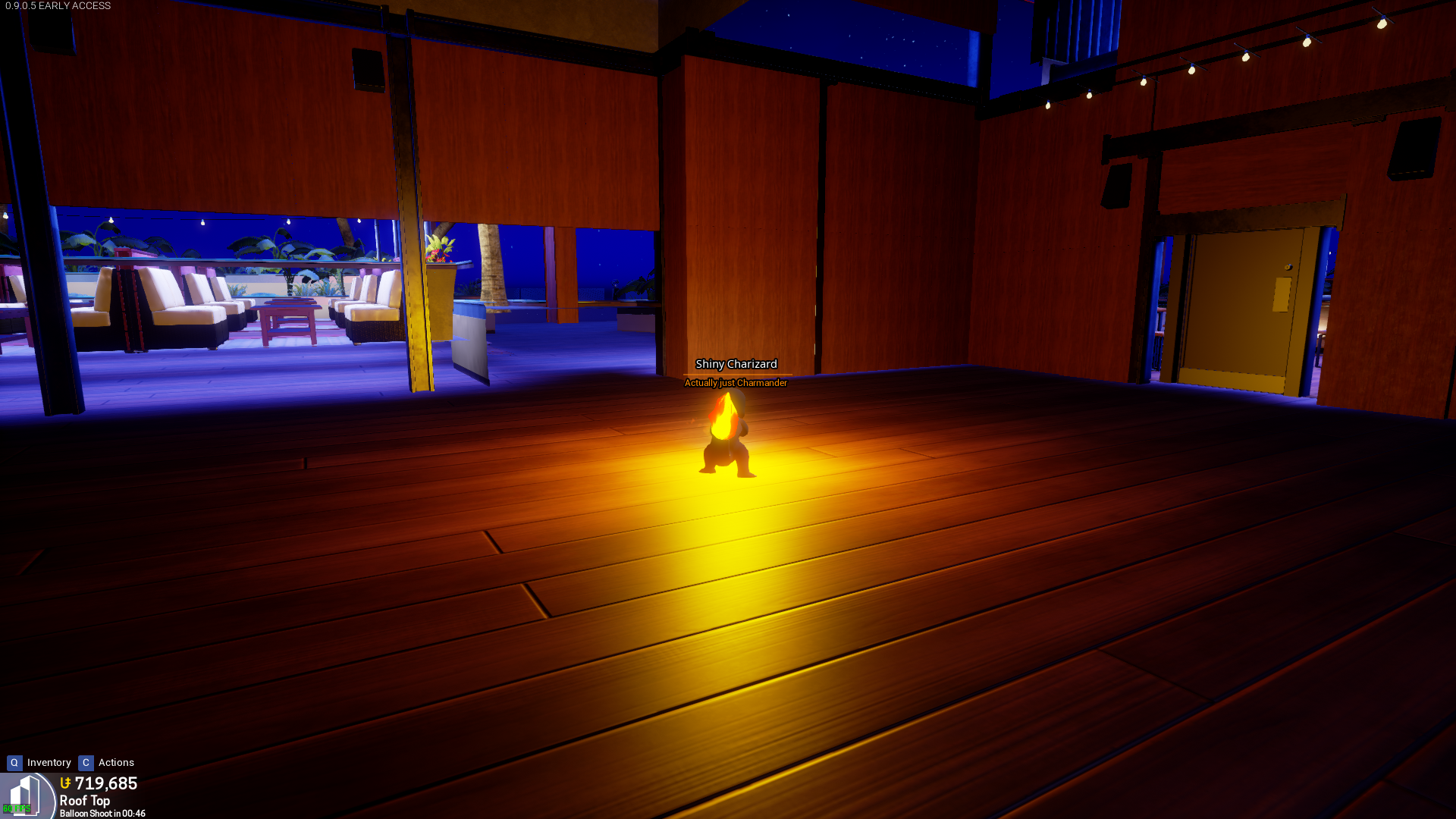