So over the past few weeks there have been an increase of glitched ballrace times which due to lag have been putting off players such as myself. Macdguy has tried to remove some of these times beforehand but it only seems to be getting worse. Here is an example of one of the leaderboard times. You can easily notice which are glitched and which are legit. http://puu.sh/F3QSe/f6f6818eba.png

There’s a few ways that can be suggested to fix this. Here are some examples.

Resetting the leaderboards could be an option too to clean the times up (although myself and other won’t be happy with that). Or potentially I could sit down with a bunch of devs and go through each level one by one to say which times are legit or not with other people I know of too (Since we’re speedrunners).

A side note I could mention is also a method called “Pinching” which isn’t lagging the timer but instead if shoots people very high into the sky to get shortcuts faster. Basically you wedge yourself between a moving platform and spring up in the air. A way to fix this would be to have the player lose a life when getting crushed between an object (A bit like the old sonic the hedgehogs games).

Also another one is host advantages where whoever is host will always get a faster time (About 0.30 seconds more) than non-host players which is a lot when you want to get a fast time.

Thanks and sorry I went on a bit

. Just would like this to be fixed as it makes it less fun for others.

I’ll take a look into possible solutions after 4.19 upgrade.

Thanks mac! You rock

pinching used to be way more consistant, forgot which update it was though. If it does get fixed I’d love to see the old pinch physics as a mutator 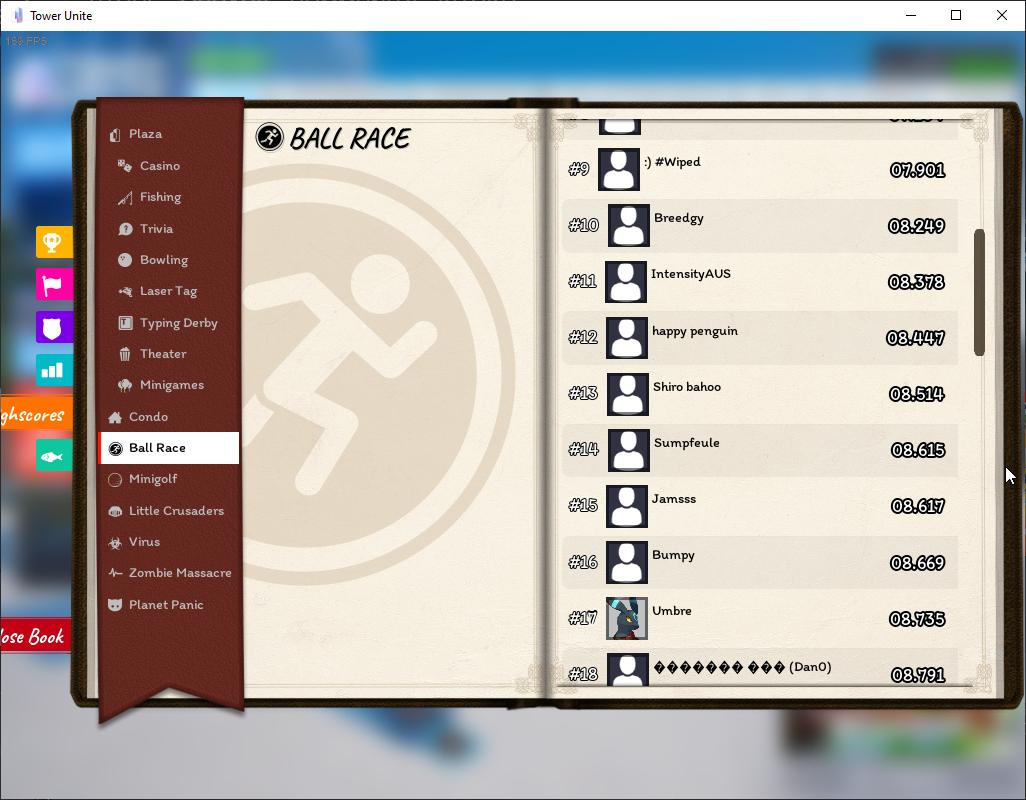 Summit 1 is a prime example. 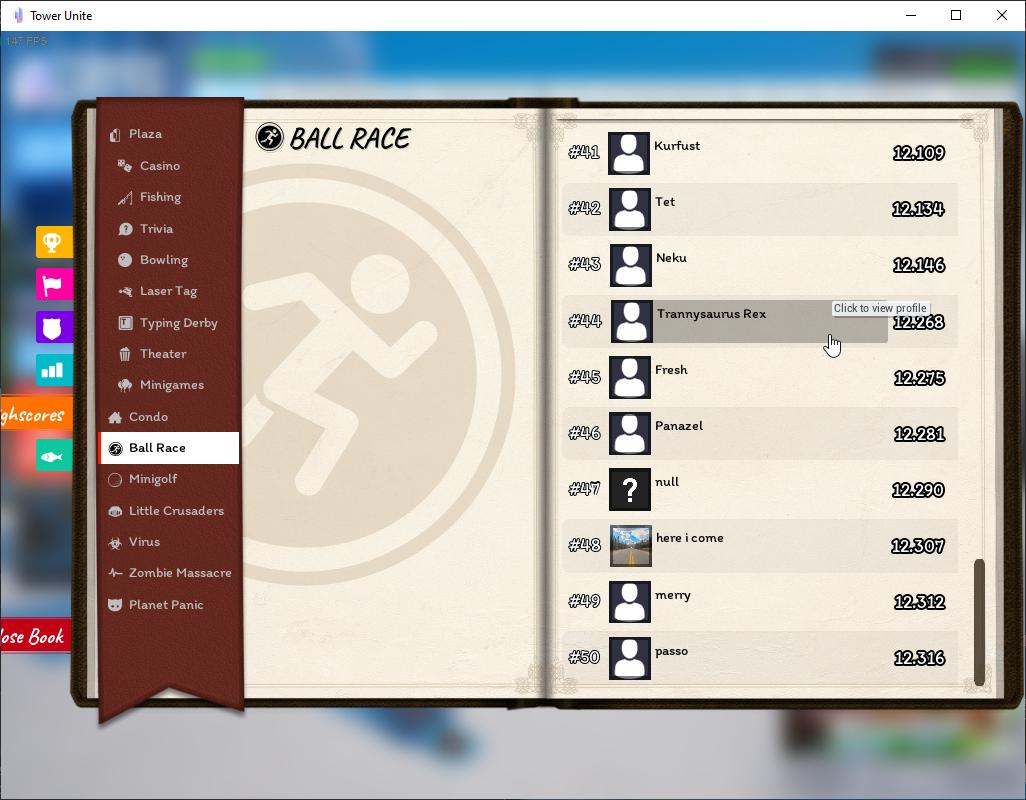 Event Horizon 14 is so saturated that it’s near impossible to even get in the book. Out of all my gameplay I am still rank 53.

In contrast, there are some levels which look like they have an outlying glitch time, but don’t abuse laggy hosts.
Prism 12 has a recently achieved strat to skip past TWO kill planes to reach the level 11 goal. 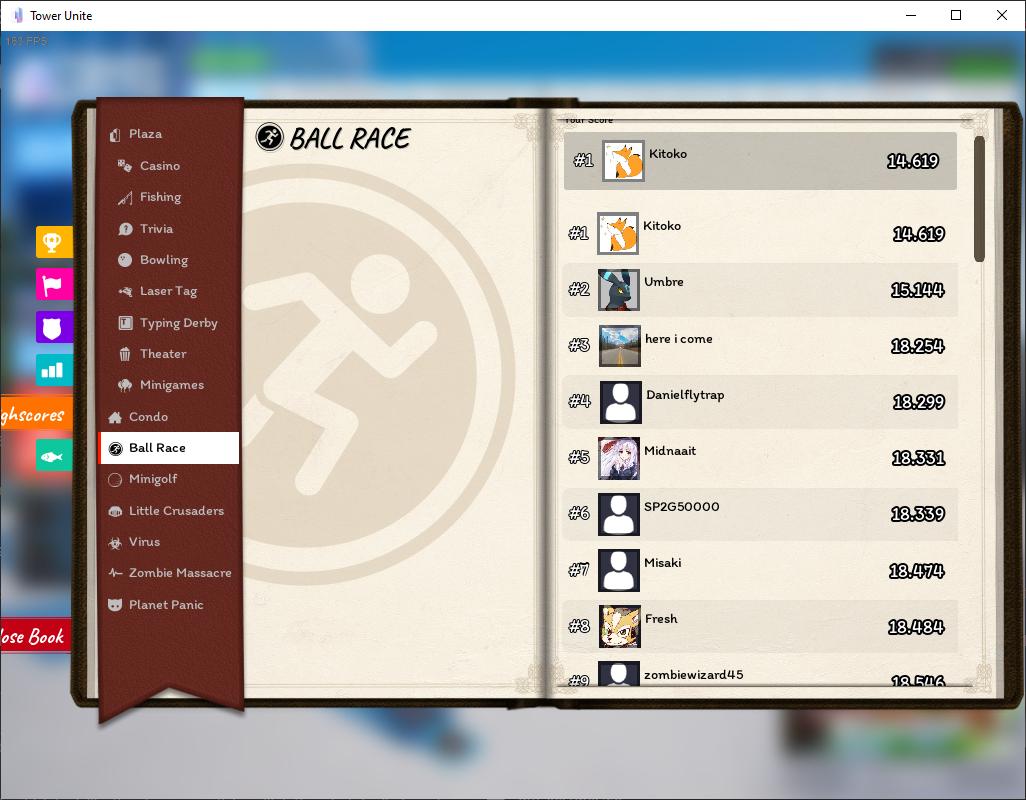