Ok, i decided to do “Galaxia Cinema” There you go the Super duper ultra early screenshot [image]

Is that part really necessary?

“hey, if you like my idea and give me likes, then maybe ill actually show you content” 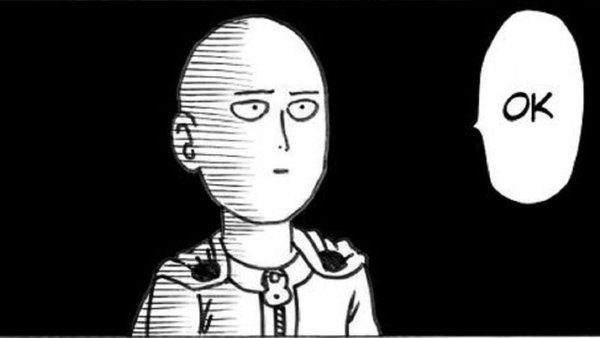 cmon guys, was it necessary to report and hide the post?

I mean, it’s funny he asked for likes but that’s not something to censor people over

I don’t know, I just know that many dislike when others demands to like their post, I admit I am also tempted to do such things, might have, no idea.

But likes is mostly on purpose if people “like” the content you have made or the help you have provided to a specific thread, or just telling the truth how things are, and might be in the end.

might be just me, but I don’t think asking for likes is a thing to report. Sure, it’s dumb and you have the right to point that out, but reporting is a bit too much. Especially since you can get banned for getting reported enough times, even for really stupid things.

Then again, that’s just my opinion. Not forcing it on anyone

But the fact he posted 1 super vague picture and then requests 25 likes on a somewhat small forum,
it’s just a bit silly really.

On another point (and I don’t want this to see too critical) but i’d be nice to see content creators expand outside of making cinema’s, every single condo has/is a cinema, which is fine, but after seeing the 10th persons cinema they all start to blend together to me.

Actually i’m not requesting likes, i’m just telling that if post will get 25, i will post WIP image.

To most people, you seem to be asking for likes, even if that wasn’t the intention. If we go off statistics, about 70% of the post (or 12 out of the 17 text words, including the topic title) is notifying readers that getting 25 likes means you will post WIP images. Other than that, you have nothing to show regarding your creation other than a title card (which I must admit does look really nice, good job).

People like posts when they find the post agreeable or awesome. Many cool creations are liked because we can see the product of a lot of work. Even WIP posts have a tendency to generate likes simply because we get to see something really cool coming together and the passion its creator is putting into the project. Here, we simply don’t have anything to go off of. We don’t know what scale you’re going for or what kind of things you plan to include in your cinema. If we had even a taste of what you were looking to build, I’m sure people would be more willing to give you the thumbs up. Until we see actual progress, however, this feels more like a fantasy than a true project.

You don’t need to hit an arbitrary number to show off the cool things you’re building. If you want to show off your progress, just go for it! Your title card shows me that you want to do a good job with it, and I really want to see more cool buildings. Besides, people might even give you some suggestions to turn your project into something even better than you had initially envisioned. I don’t want to see something like this die because the community doesn’t like the like meter you’ve unintentionally installed, I want to see it flourish because you wanted to do something awesome and then did it without caring about who clicked a little heart in an announcement post.

Holy shit I was going to reply to his comment and glad I didn’t because this is more detailed a response than I could of ever imagined giving. 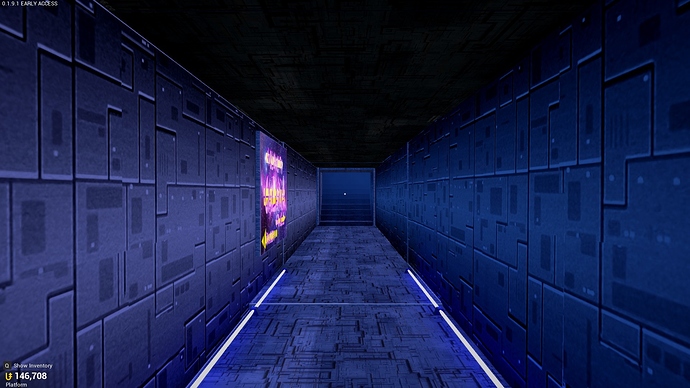 Other than that, you have nothing to show regarding your creation other than a title card (which I must admit does look really nice, good job).

You will (proably) be shocked now, it was made in MS PAINT

Is that a space station or a theater?

You will (proably) be shocked now, it was made in MS PAINT

U wot? Are you fucking serious? Good lord.

Actually i’m not requesting likes, i’m just telling that if post will get 25, i will post WIP image.