The white box which “out of bounds”'d people right when when Altitude was launched is still there, but only until you get close to it, then it disappears. Not a groundbreaking bug by any means, just would benefit from being polished from the map. T’is all, thanks. 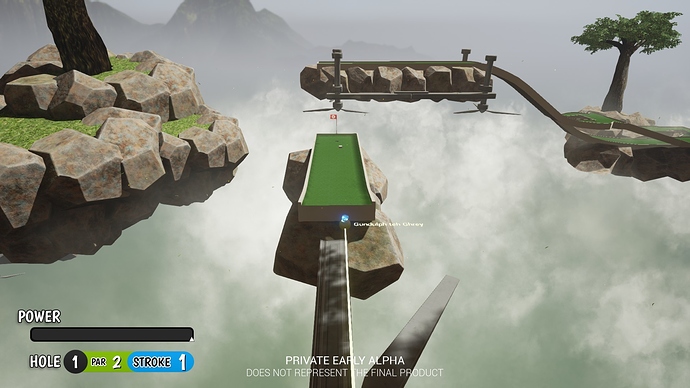 Oh, and for the record, no it does not still cause people to be reset to the beginning.

I think in the latest weekly they got rid of it again.

I haven’t built the map in awhile, so the HLOD’s haven’t been redone. The box isn’t actually there anymore, but its still inside the LOD. Once I’ve rebuilt, it will go away.

Thanks for the heads up though