A question for the developers

What kind of studying did you do in school? since i don´t know where to start.

I did like a semester and a half of community college, almost dropped out of high school

School is for f*cking chumps.

jk jk, I’m not a dev but I would say look into what careers are in game design and see what resonates with you.

Good question! When I started high school I wanted to be a web designer… then a YouTuber… then a video editor. I studied GCSE English, Maths and Science by default, everybody had to - and I picked Drama, IT, Citizenship and Business Studies on top.

Turns out Drama was awful, performing under bright studio lights in front of 30 or so people that are judging everything I do… I hated it. I always got scared of forgetting stage lines or actions, it didn’t work for me at all. I guess the one thing I got out of it was experience in speaking to a big group of people - I was always praised for my voice projection when others got shy and went quiet.

I was the go-to guy in IT class, lol. My teacher would just go straight to me for the answer. I breezed through that. B) As for Citizenship or Business… I don’t remember literally anything from either.

I ended up leaving high school with juuuuust enough to get into College. When I was 16 I started my Discord server and that ultimately lead me here.

At College I studied Media (Film and TV Production) where we learned about cameras, cinematography, famous directors, the film production process etc. I mainly did it to learn more about video editing, because at that point I was pretty sure that was what I wanted to do for a living. Then we made some cringey short films. For the final project I did my own thing - I made a motion graphics lyric video by myself and got out with a pretty good grade.

I didn’t go to university. 13 months of painful job searching and I eventually got really really lucky and was able to join PixelTail.

My advice would be to find things you enjoy doing in your spare time, and just keep working at it, getting better and better and gaining experience, which is a word you’ll see a lot in job advertisements… If possible, don’t stick to just one thing - get good at 2 or 3 things and hopefully one of them turns into a career path. For example, my main skills/talents would be video editing and community management/social media. Now I do both of those here at PixelTail! 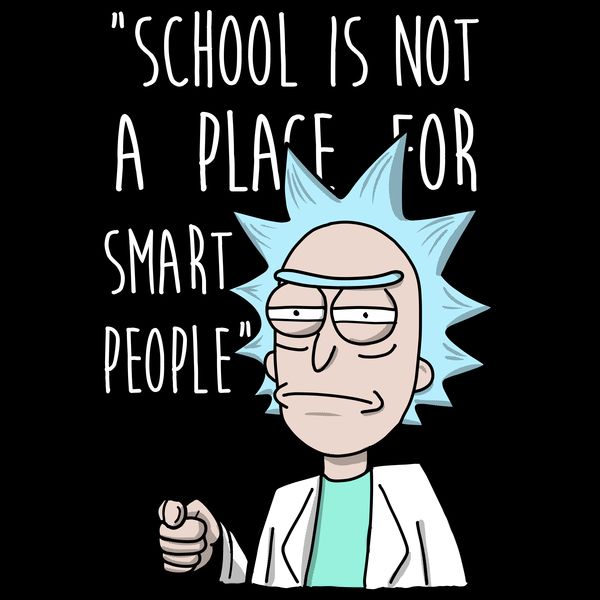 thanks for your story it gave me some ideas

If you go study anything, make sure to include something STEM.

My original idea was actually to become an architect, I was pretty invested into the idea early on and tried to guide my high school lessons in that direction. Of course the one class I needed had by far the worst teacher Ive ever had (to the point where he was fired afterwards) and didnt get a high enough grade to continue it into Sixth Form. At this point I pretty much gave up on the idea and sat there not really knowing what to do.

However after messing around in Hammer (of Source Engine), about a year later I joined the GMT team (Tower Unite’s predecessor if you don’t know) and decided that id ~maybe~ want to go into that, level design was like architecture except the rules of reality aren’t needed!

I went to University to study a kinda general “Games Design” course. Honestly, it was garbage, they changed the course after the first year I was there against what they advertised and was largely coding based (It was meant to be a 50/50 split of art/design and code). I scraped past my 2nd year with okay grades (and horrific mental health) and did generally better in my 3rd year. Got a 1st (Equivalent to a 4.0 GPA in the states I think?). Conveniently Tower Unite had been sorta in the process of getting ready to exist as I came out of University, so I jumped straight on. I even remember us getting Greenlit on Steam the day of my graduation. For me it was being in the right place at the same time.

All in all, the stuff I learnt in my own time was FAR more useful for this job than anything I learnt at University or prior education. If anything all University did was made me realise what I DIDN’T want to do. I think theres definitely a place to go into higher education for things like game design, and if you can do it in high school even better, but realise at the same time that the grades you get aren’t always going to transfer into industries. It will (almost) always be about content you’ve already made. If you make something really good during school, great, perfect, that’s useful to put into a portfolio, but I don’t expect companies to give a shit about my grade I got at University.

Youtube and other online resources are a great asset in learning how to do certain things, and is usually free. The best thing to do is to just try and work on something, ANYTHING. Try different things you may like, if it doesn’t resonate with you try something else. Eventually youll like something, and like anything, with practice you’ll get good at it. (or be like me and constantly question yourself about your work but THAT’S NOT THE POINT).

I guess the final answer to all of this is, just do something related and figure out where you wanna go from there.