[0.6.5.2] Inconsistent Axis Orientation for... everything

I’m not sure which direction items should be expected to face when exporting them from my editor of choice into Tower Unite.

The items in-game seem to be oriented with the Y axis forward for items on the ground, or Y axis up for items intended to be placed on a wall.

Strangely though, when placing the object using click-and-drag movement, the guide shows the Y-axis pointing backwards: 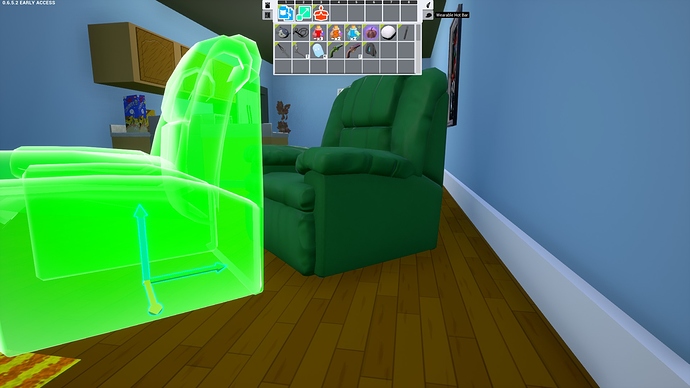 but when clicking on the object to cause the gizmo to appear, the Y axis is pointing forwards. 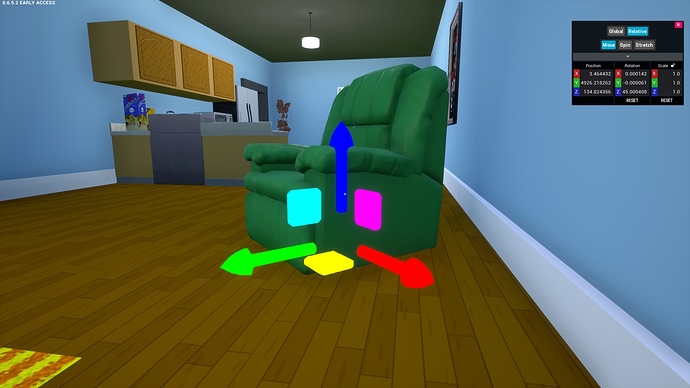 All wall hanging objects seem to be Y axis up… 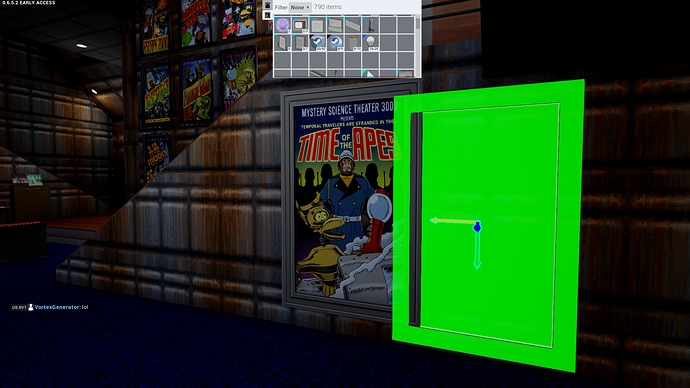 …but all objects orient themselves automatically when you drag one from your inventory into the condo: The direction is consistent, but I can’t grasp a pattern for what determines which way is which. 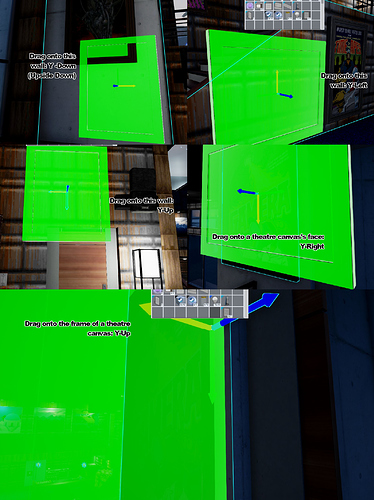 When you pick up a physics workshop item, it faces you X axis backward. (I would expect it to face Y-backward, away from the holder.)

Since I know which way is which when exporting DAE files from my editor, I would expect Y axis to be forward, since that’s the way the example rig on your servers points. Importing player models seems to confirm this: Y is towards the camera, and X is to the left of my model, where the ruler is. When editing metadata, the “Position” values follow this formula 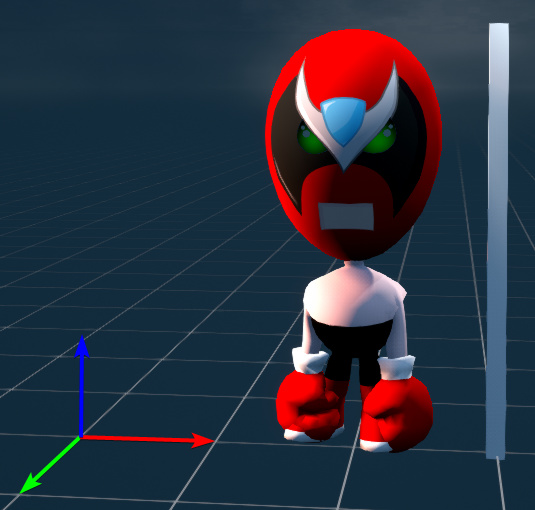 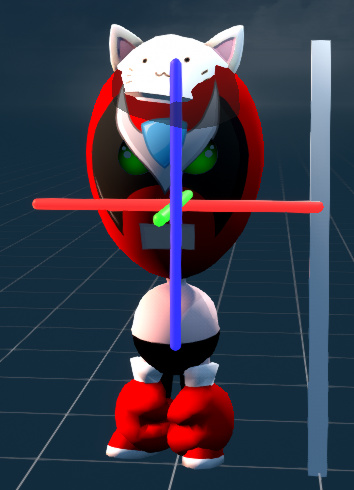 However, when importing items, Y faces away from the ruler, and X is towards the screen: Similar to how it appeared when I picked it up. 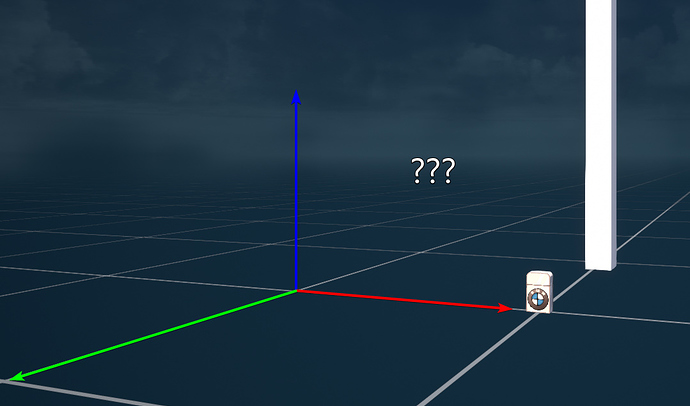 I was wondering if there was some kind of consistency I’m not seeing to how Tower Unite considers each axis, or some export option I’m missing that will make the axis line up with the game when I export to DAE. I don’t use any other formats to import (because they rarely seem to work) but if that would help let me know.

for the first point, pretty sure gizmos change based on where you’re looking at them from

that’s not what i meant
you were talking about how the y axis faced forwards and backwards differently.

I’m saying that the gizmos point whichever way is closer to you, rather than having a set facing direction. Nothing to do with relative or global orientation (which I’m familiar with how that works already)

I can’t replicate this behavior. When I pick up items with click and drag, the visible axis always faces Y-backwards. Clicking items always face Y-Forwards.

I will however mend a different point in my post: I found that dragging items from your inventory into the condo actually aligns them to the axis of whatever surface is under the cursor when it makes the ghost appear!

…Which is very confusing.

I don’t know what the heck you’re talking about anymore because the Y axis on the gizmo always faces towards the front of the object.