I mean, this is obviously a bug right?

The room hasn’t been added to all the plazas yet. It wasn’t there in last year’s winter plaza either

Off Topic isn’t synonymous with Joke. I thought you were just wondering why it wasn’t there.

oh yeah when ingame
you need to press
ALT + F4
and it will appear, there is something REALLY COOL in there, but i won’t spoil it
remember press ALT + F4 when in lobby and it will happen
(i feel like this will get deleted if i dont add this, this is a joke, it won’t happen, dont try it unless you want your game to close)

do you see a dirt textured block?
if you clip in there, you will be in the hidden area

It is completely gone. 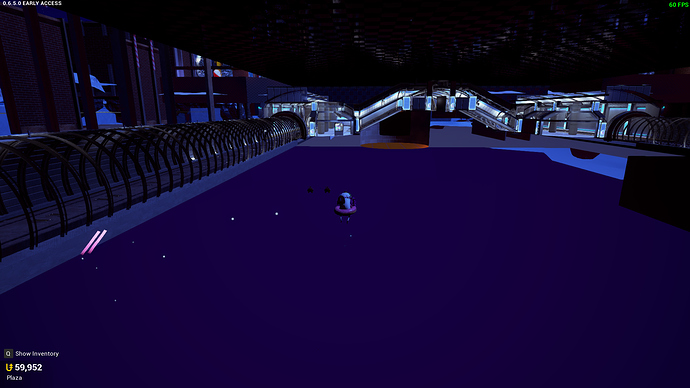 poor earth worms where will they live now?

This may be just due to working on the outdated Winter Plaza map when they had none of the stuff added from last year.

Tunnel has been in the game since the alpha.

Tunnel has been in the game since the alpha.