I opened TU, played a game of ZM, then joined the ports.
The teleporter in the middle said ‘GO TO UNKNOWN’.
I think this happened because I didn’t join a plaza before in that session: 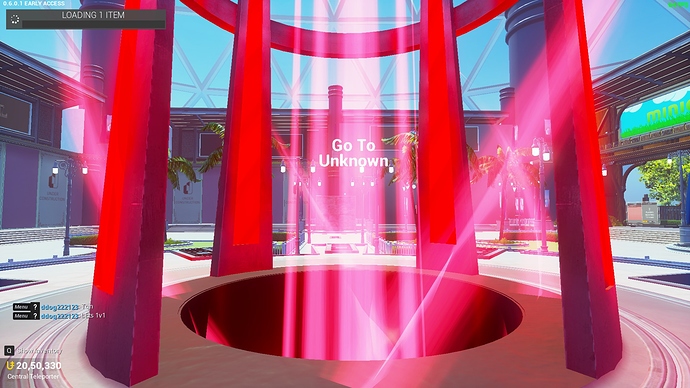 I then jumped inside to see what happened.
I reached the bottom then it asked if I wanted to teleport: 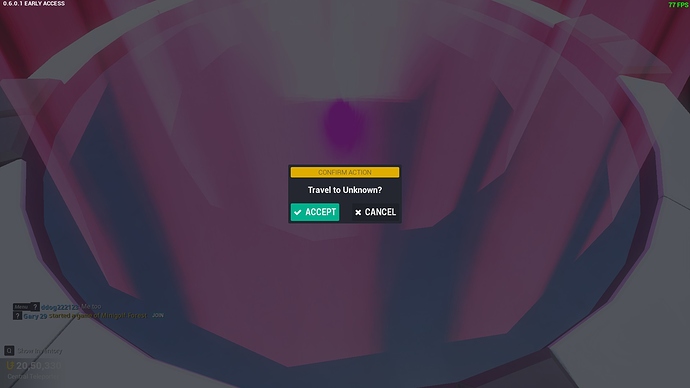 I accepted then it said ‘REJOINING LOBBY’: 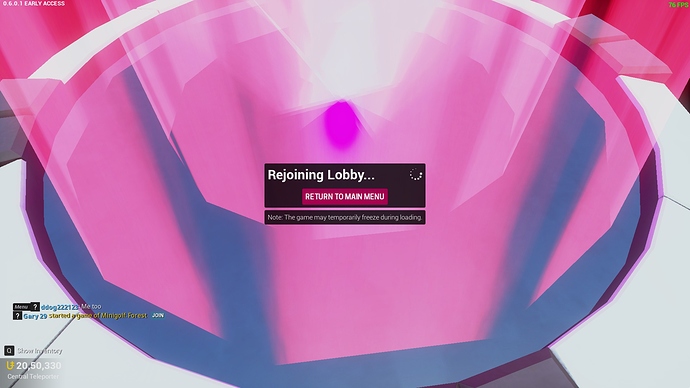 I was not teleported to anywhere and I remained there at the bottom.

travel to the unknown

I wouldn’t really call this a bug? You don’t have anywhere to return to so it doesn’t.
Also if you close the “Go to” menu it should fling you back out of the hole.

ah yes my favorite place to go, The Unknown

Sure, but it shouldn’t show a loading dialogue when not actually doing anything.

when i am in a lobby then go off Tower Unite, then go back on TU and go to the ports it tracks the last lobby i was in,
it should always track the last lobby you were in,
but playing a minigame wipes it and shows you have joined no lobby and you need to manually rejoin a lobby,
it is supposed to still track your last lobby.
That’s the issue. everytime i play a game and to world ports it shows no lobby.
that is the bug.