Shooting the helicopter with the EGON creates a missing texture effect on the ground.
I don’t have a screenshot so you’ll have to take my word for it.

Edit: Seems like it may apply to multiple guns actually. 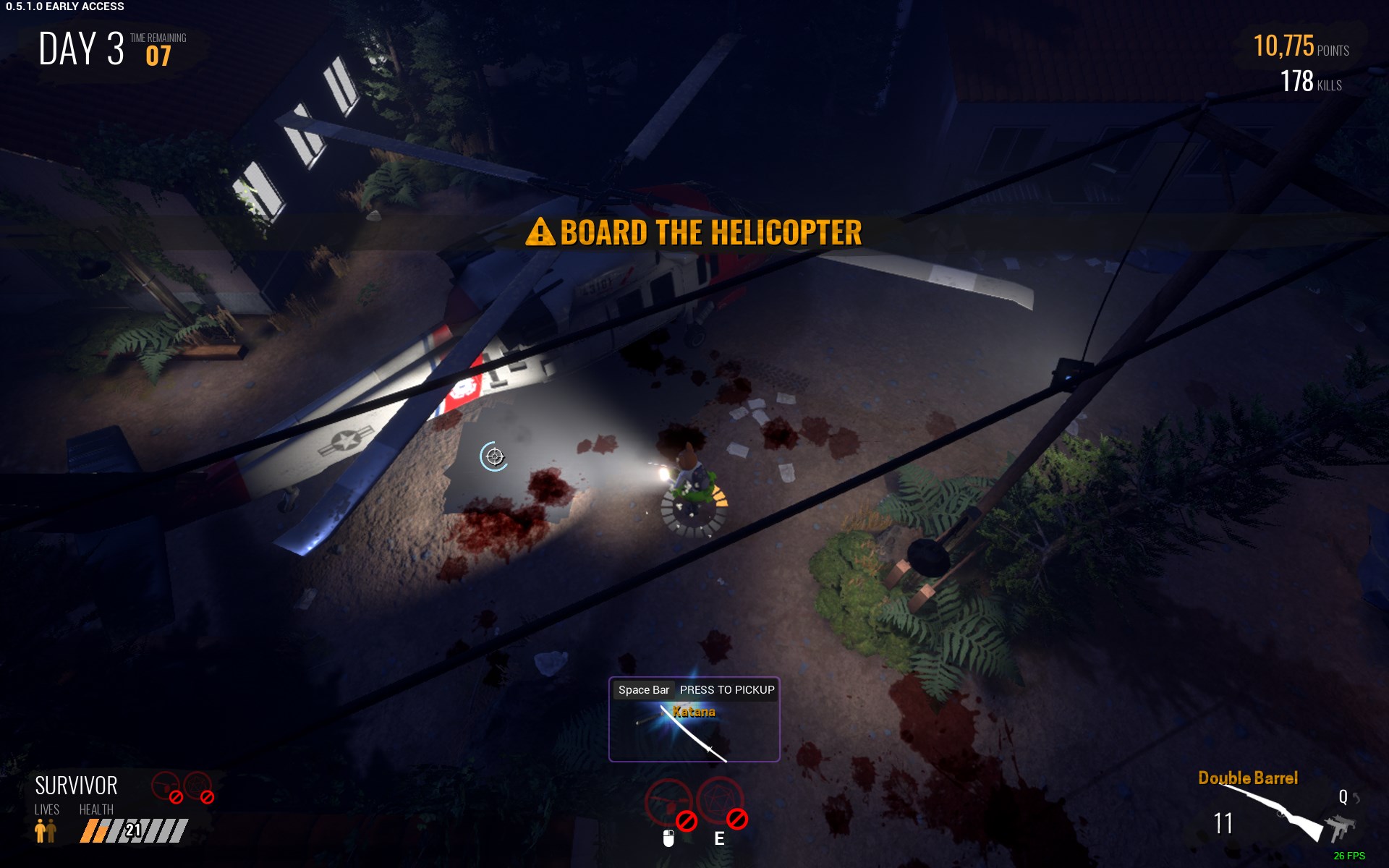 Unrelated but I don’t feel an entire category for ZM is necessary anymore?

This occurs no matter what weapon you shoot the helicopter with.

Edit: Seems like it may apply to multiple guns actually.

I think that is meant to be blood, but since the helicopter doesn’t have a blood texture dedicated to it, it shows that missing texture instead