Jetpacks and trampolines have a weird interaction where if you activate the jetpack after bouncing, take it off and hold jump once you’re back on the ground, the jetpack reactivates and you float up indefinitely until you re-equip it. Removing the jetpack reactivates the bug while respawning fixes it, I’ve linked a video. Worth mentioning that it would seem the duration of using the jetpack during the bounce matters, as in some tests the bug would not happen if I hold it too short. Also trying to use mouse steering (ctrl) while in the bugged state does not work. 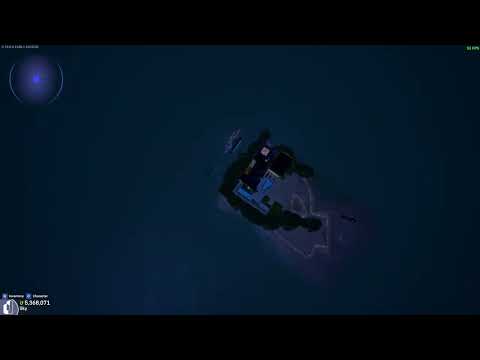 On the default condo, the roof texture that’s normally grass now modifies a larger area of the roof rather than just the square. In the screenshot the whole section should be the default texture but it now renders as theater carpet as that’s what I’m using instead of the grass. 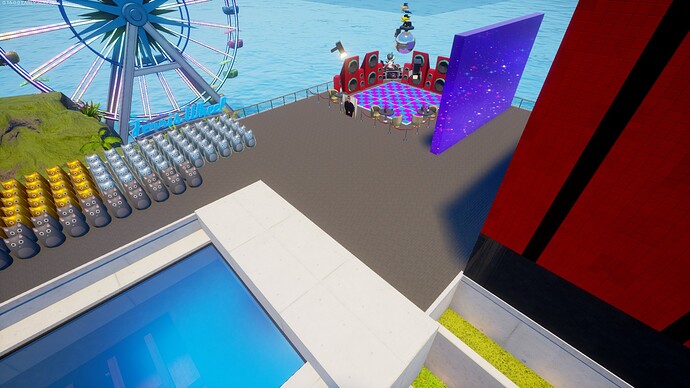 The respawn after picked up feature does not work for the flying disc. It never returns to its set position and sometimes it phases through the condo when thrown at the floor.

The beach balls spawn half way through the world compared to the basketball, the volleyball and all the different ball toys from the arcade.

The succulent plant is completely desaturated instead of being green. 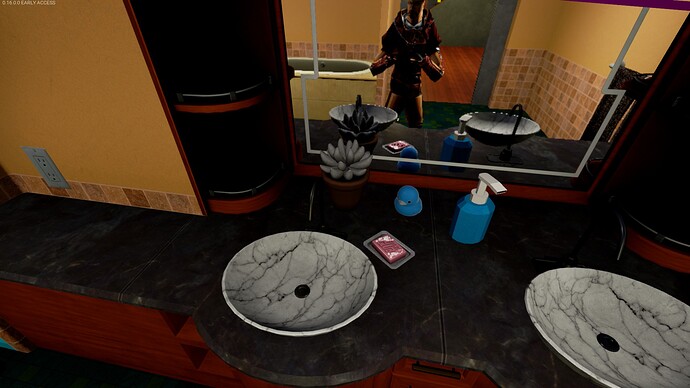 The inflatable boat has a respawn after picked up setting, however it cannot be picked up making the setting useless.

Adding to bug #5, the hula dolls also have this problem on their necklace 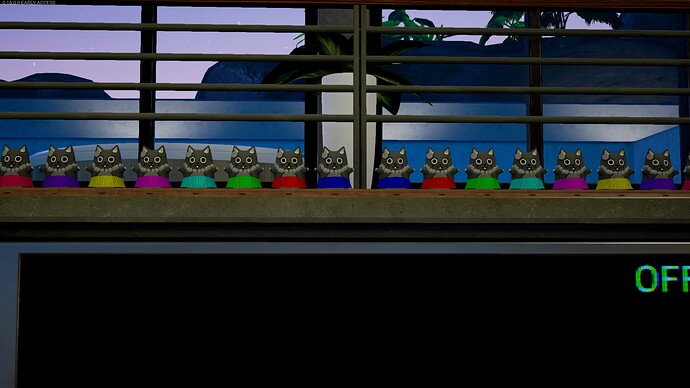