As of the current update, the “Water Clean” texture has become almost entirely clear, as opposed to the shiny water with animated ripples in the water.

To have nice looking water in my ponds and pool

The water was entirely or almost entirely invisible. 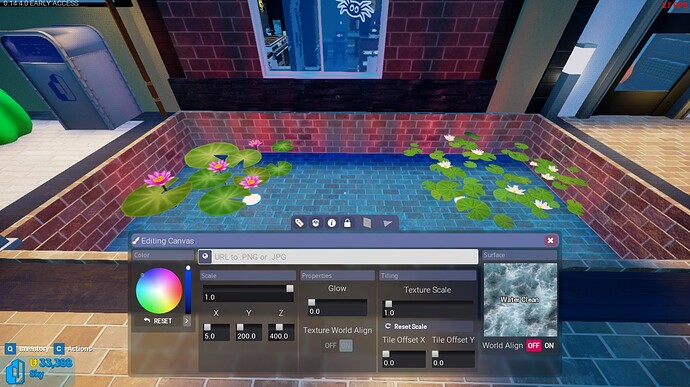 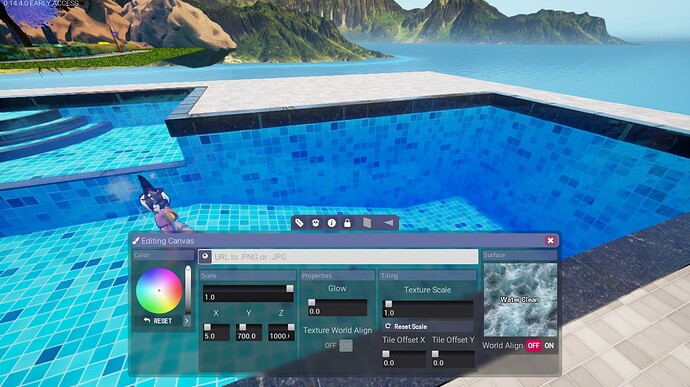 I can also attest. 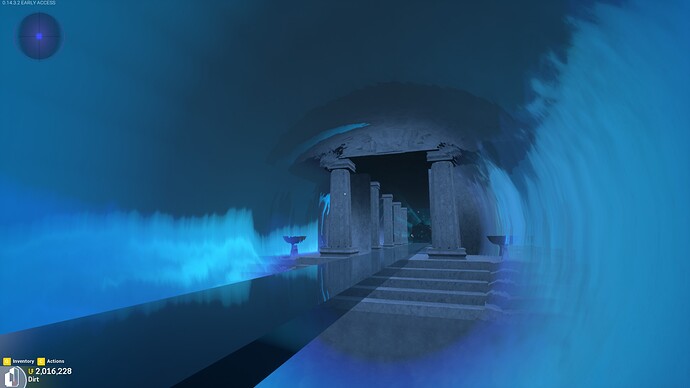 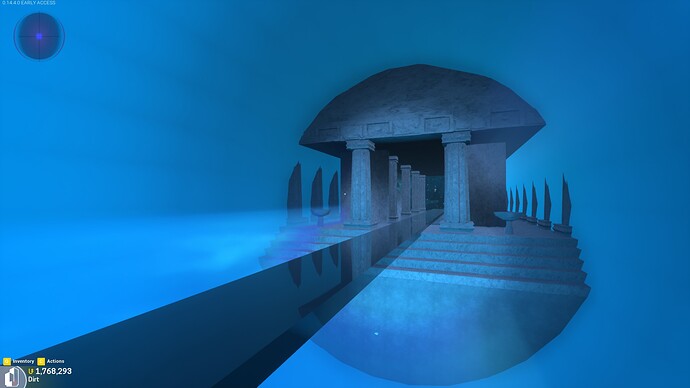 I thought something changed, but I couldn’t be sure. Glad to know I’m not crazy.
On the flipside, I think Water Dark may have gotten slightly more opaque in some maps.

they weren’t kidding about the “clean” part…

in all seriousness this is definitely annoying :<

I’ll take a look into what changed, don’t think the shader had any modifications on purpose. 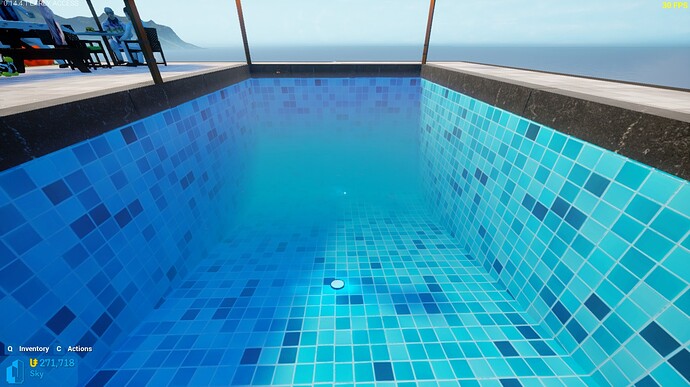 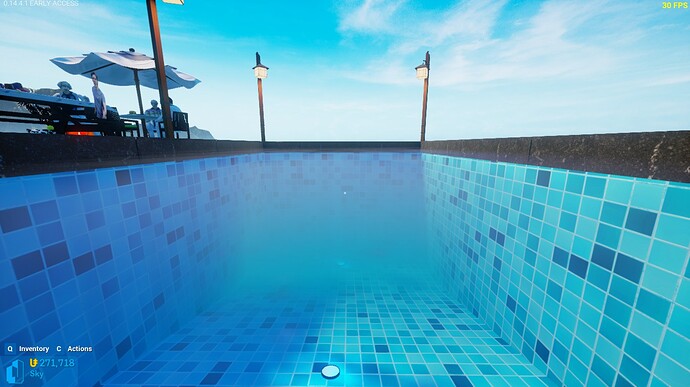 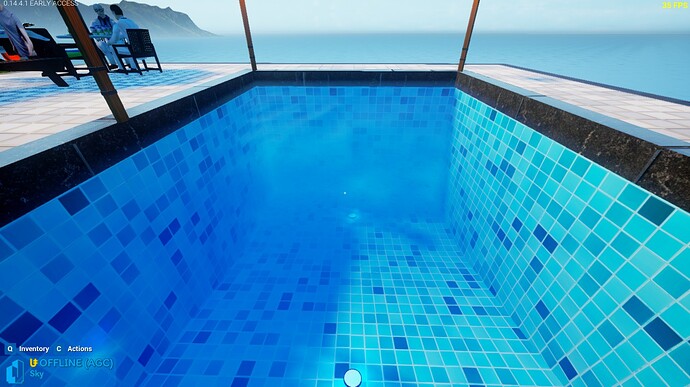 EDIT: For reference, here’s how it looked prior to 0.14.4.0 (just got these from a friend, not the clearest images but I feel they help paint a better picture. Water is in the background in the second image) 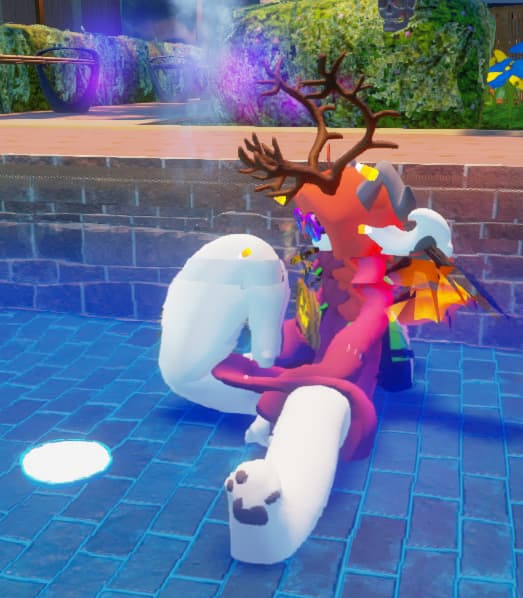 Not the biggest of concerns, but I’d just like to re-bump this, in case it’s something that could be an easy fix. The fix that was implemented never brought back the original appearance, and I’ve just started building again, only to remember that this water texture is still broken.

I guess I can’t speak for you, but I definitely considered it fixed for a while now. 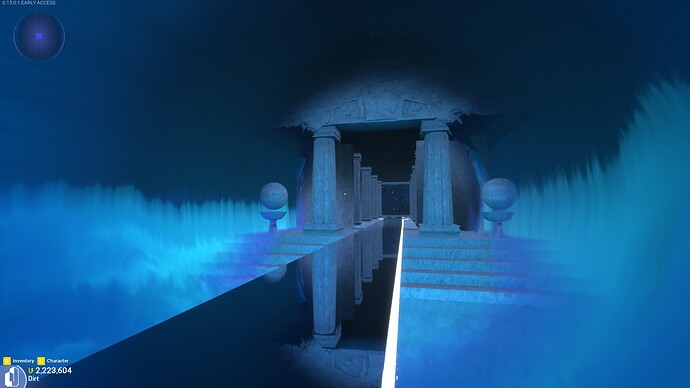 (this one has a dark backdrop than my last screen)

This is all in DX10, but it used to look like shiny clear water with gentle waves on the surface, even in DX10 before 0.14

I’ll have to try in DX11 again sometime, but back when this fix was first rolled out, I tried both DX10 and DX11 and it looked wrong in different ways in both versions.

It’s kinda hard to tell but the texture seems a bit more clear in DX10 than DX11.

That’s so weird. That’s how it’s supposed to look, but for me and at least 2 friends, it looks messed up and broken.

I’m gonna verify my game and try out some different graphics options maybe.

Alright so: My findings are leaving me feeling a little silly! As it turns out, with my Effects video setting at medium, it just looks completely wrong. On high, it looks exactly as it’s supposed to. I could’ve sworn I’d tried that at some point, but apparently not?