Rather inexplicably, playing Dizzy can cause the game to say that you’ve lost anywhere between 100-300 (?) units just from playing it. Despite that, your unit counter stays the same. Rather confusing, no? (Edit note: Originally posted saying that it did make you lose money, but upon closer inspection of the video, it doesn’t seem to actually deduct anything.) 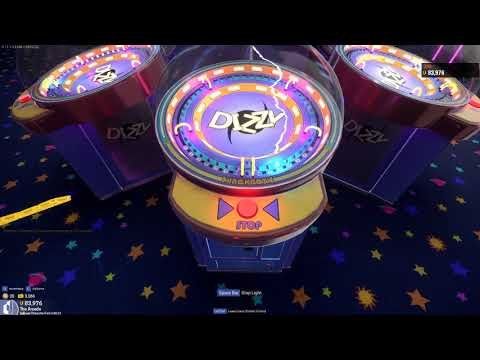 Arcade Tokens are just money that’s reserved for playing at the Arcade. What you’re seeing is actually how the game processes it: by removing invisible money set aside for the arcade.

It’d probably be a wise idea to hide such information from the player since it’s extremely confusing and genuinely made me think I was losing money until a few hours ago, haha.