I’ve been asking around about this for awhile, and people were telling me it was part of the “visual bug” that was affecting arcade. Up until this patch, it would refund most of the over-taken money (after a few hours) but as of last night, that’s a negative.

I had over 5 million units so I decided to throw another catsack party this weekend. I’ve been actually working on my condo so people have something to do and whatever. I knew I was going to have to buy them in chunks because of the double-cost problem and wait for the refund but I didn’t get the refund last night. 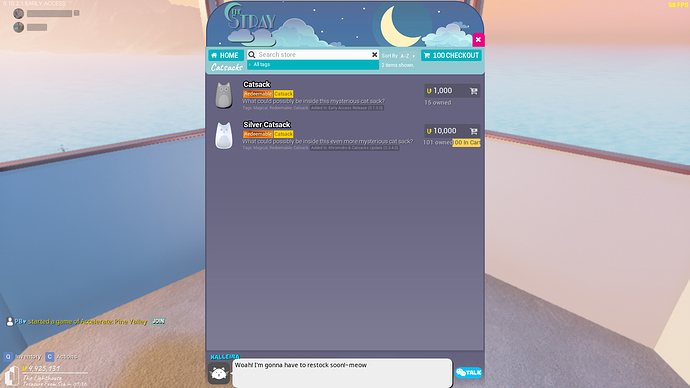 That is an impossible to reach number if the additional 1 million units were refunded. My new amount this morning is only 916,300 different from yesterday morning’s. So, let’s say that the original over-charge of 954,350 took place, it means I paid to play Virus last night which isn’t possible. And, if you come by my condo, I have spent less than 30k in total the last 2 weeks making improvements to it.

I know that some of the Arcade bugs have been fixed but I’m wondering when this issue is going to be fixed.

Here is a screenshot of me buying catsacks in real time: 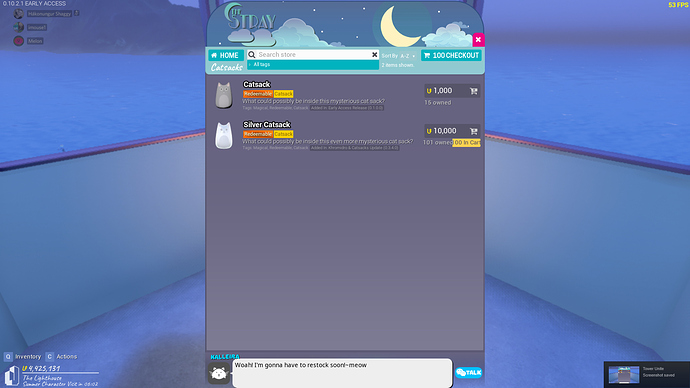 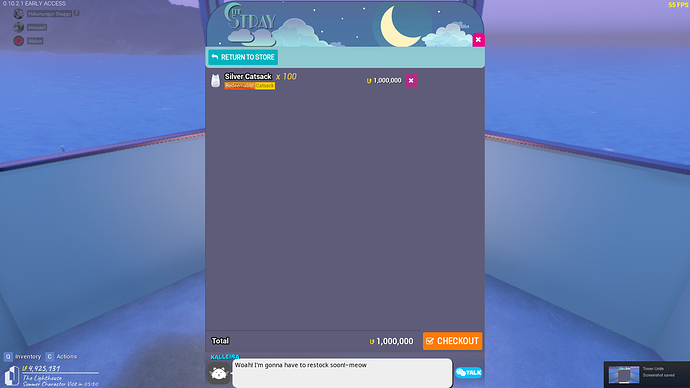 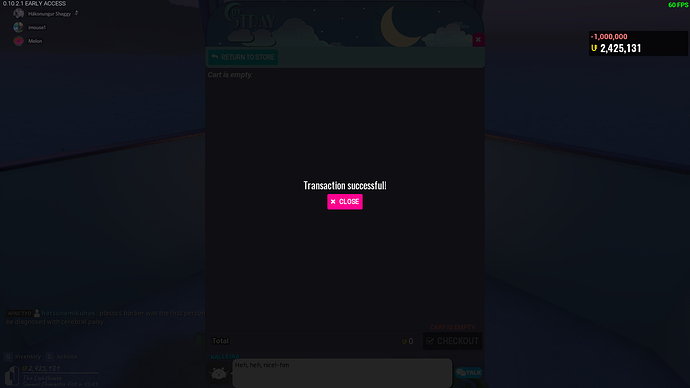 It says it took 1 million, deducted 2 million, and now I will go do something else and it will have a different number without me interacting with anything, Please help.