[0.1.7.0] Whacking up colors for cutout canvases and few other things

PNGs cutout canvases and few others decorations things in condos seem to whack up in different colors: 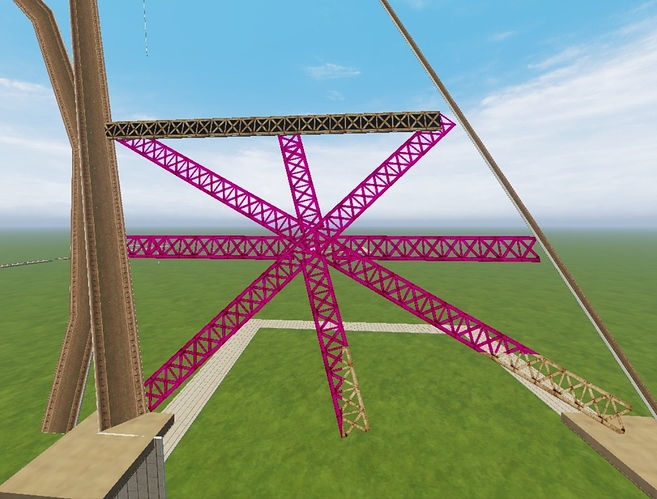 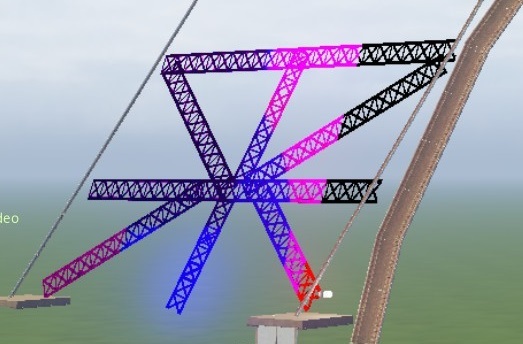 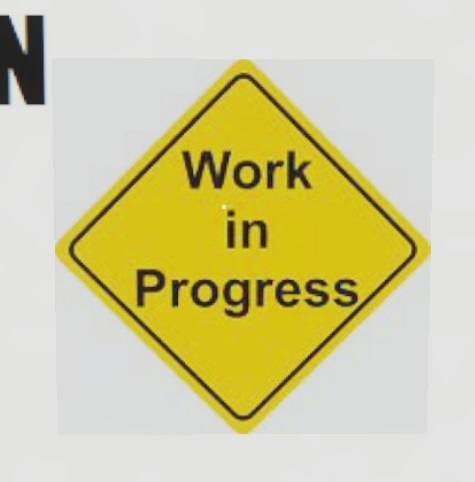 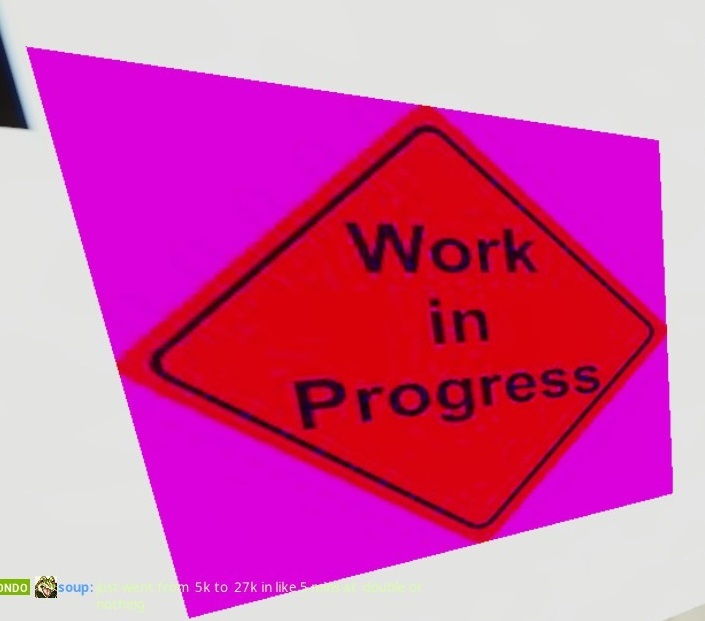 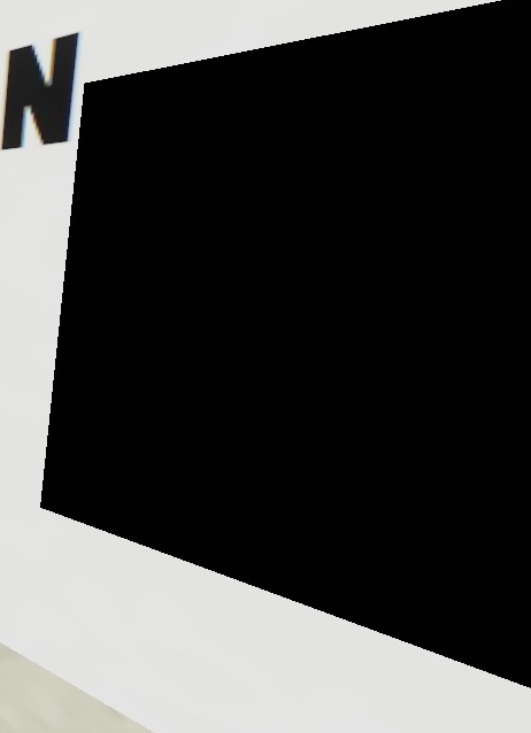 The upper mirror lights in Suite: 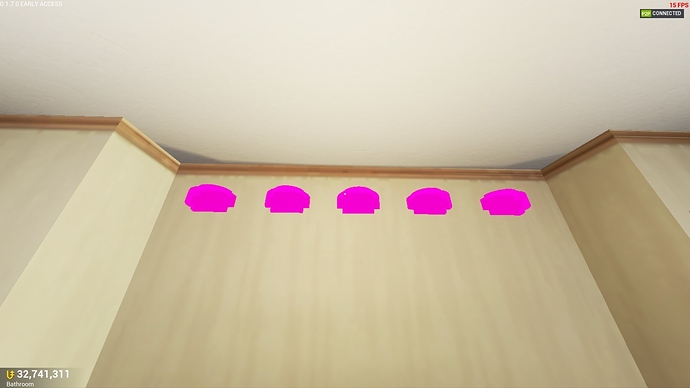 And the shower door in Condo: 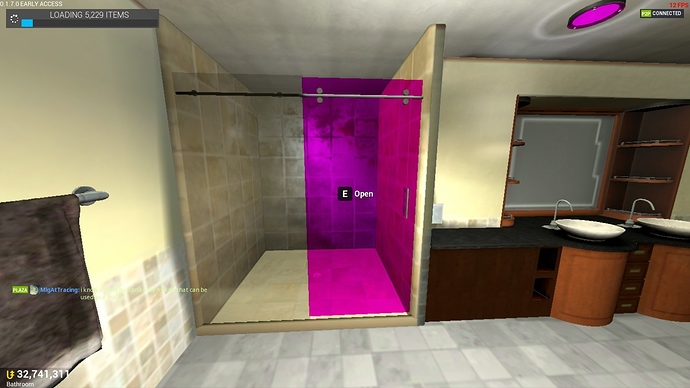 Edit: Problem was solved by rebooting the game.

Are you having similar issues with any other game? It might be a problem with your graphics card.

Solved by relaunching the game