I am unable to change the color of the wall that is to the left from the entrance. 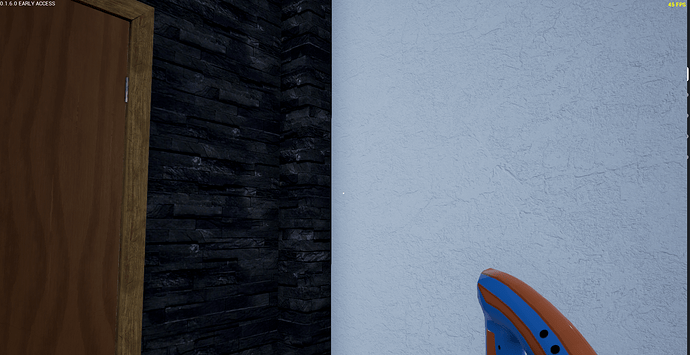 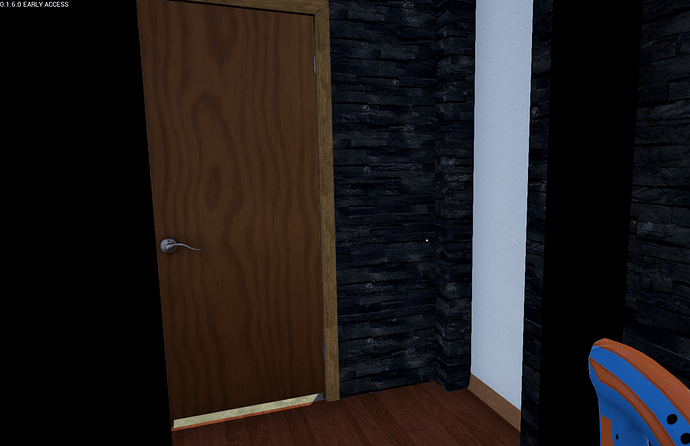 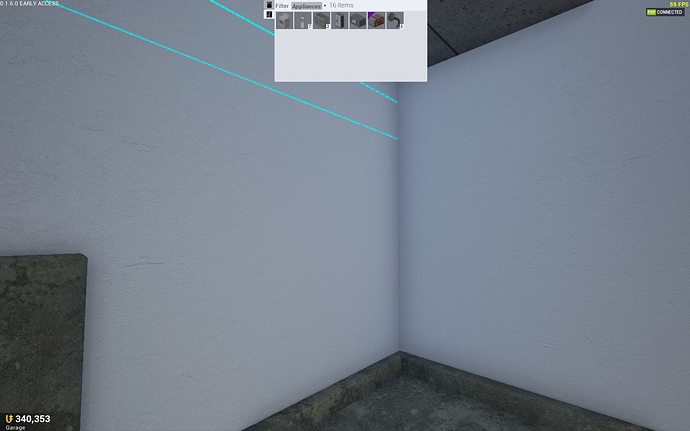 Thanks for the report. House isn’t fully completed so there may be some walls that aren’t fully customization and the light coloring system isn’t fully implemented yet.