When I loaded my condo right after launching the game, this happened: 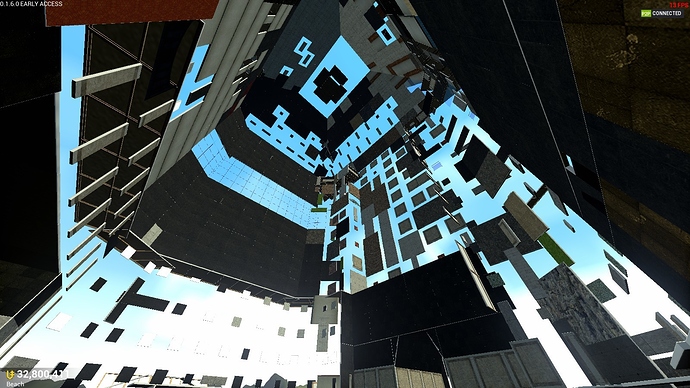 Oddly enough, it seems to have affected only a certain portion of the map, as it’s cut cleaned to a certain point: 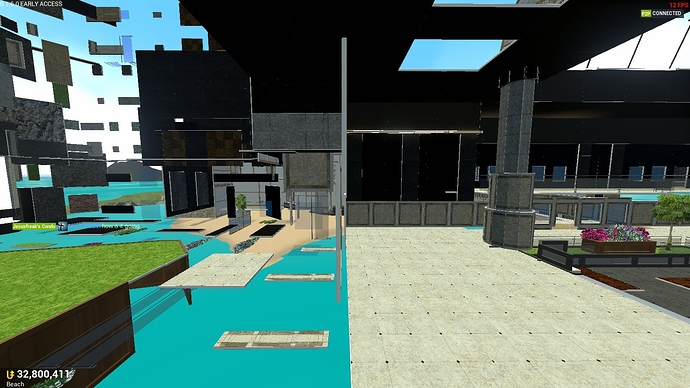 After reloading it through the snapshot, it went back to normal. 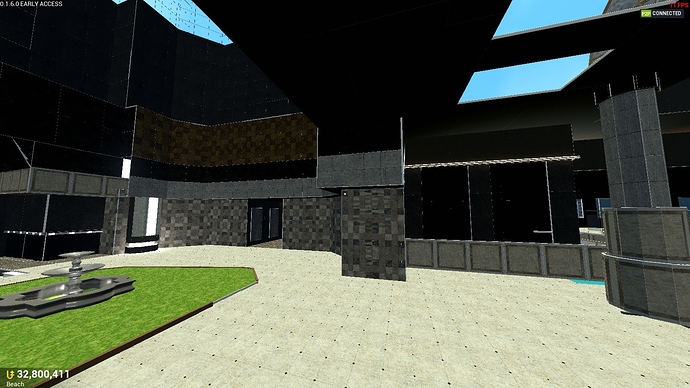 i mean good that you made a snapshot beforehand

Yeah, it’s (a bit) freaking out when you see this though =)

@Foohy knows about this issue and tries to solve it.
I have had this issue myself too, the canvases loads gets placed wrong with a different image and size.

It also happens to be client sided for others